The launch of a new book, Voices from within, essays in honour of one of the doyens of the journalism profession in Nigeria, Mr. Sam Amuka-Pemu which took place today at the Nigerian Institute of International Affairs, Victoria Island, Lagos was a veritable occassion for exploring the challenges of newspaper and magazine production in the age of the internet.

One of the early guests at the event was a contemporary of  Amuka himself from the stables of the old Daily Times of Nigeria, the former Governor of Ogun State, Chief Olusegun Osoba and he chaired the occassion which was anchored by another long-standing member of the pen profession, Mr. Lanre Idowu.

Fondly called ‘Sad Sam’ in the profession, Amuka, a ‘journalists journalist’ turned 80 in June and was lauded on that occassion by eminent Nigerians like President Muhammadu Buhari and Delta State Governor, Dr. Ifeanyi Okowa.

In his presentation, Mr. Ted Iwere stated that should newspapers and magazines go extinct, it would not be because of the presence of the new media but rather on account of negligence by practitioners of the traditional craft who fail to read the signs on the wall and make critical mindset and capacity changes to reflect the new reality of  ‘online first, before print’ in their operations.

Fire lessons that can save your life 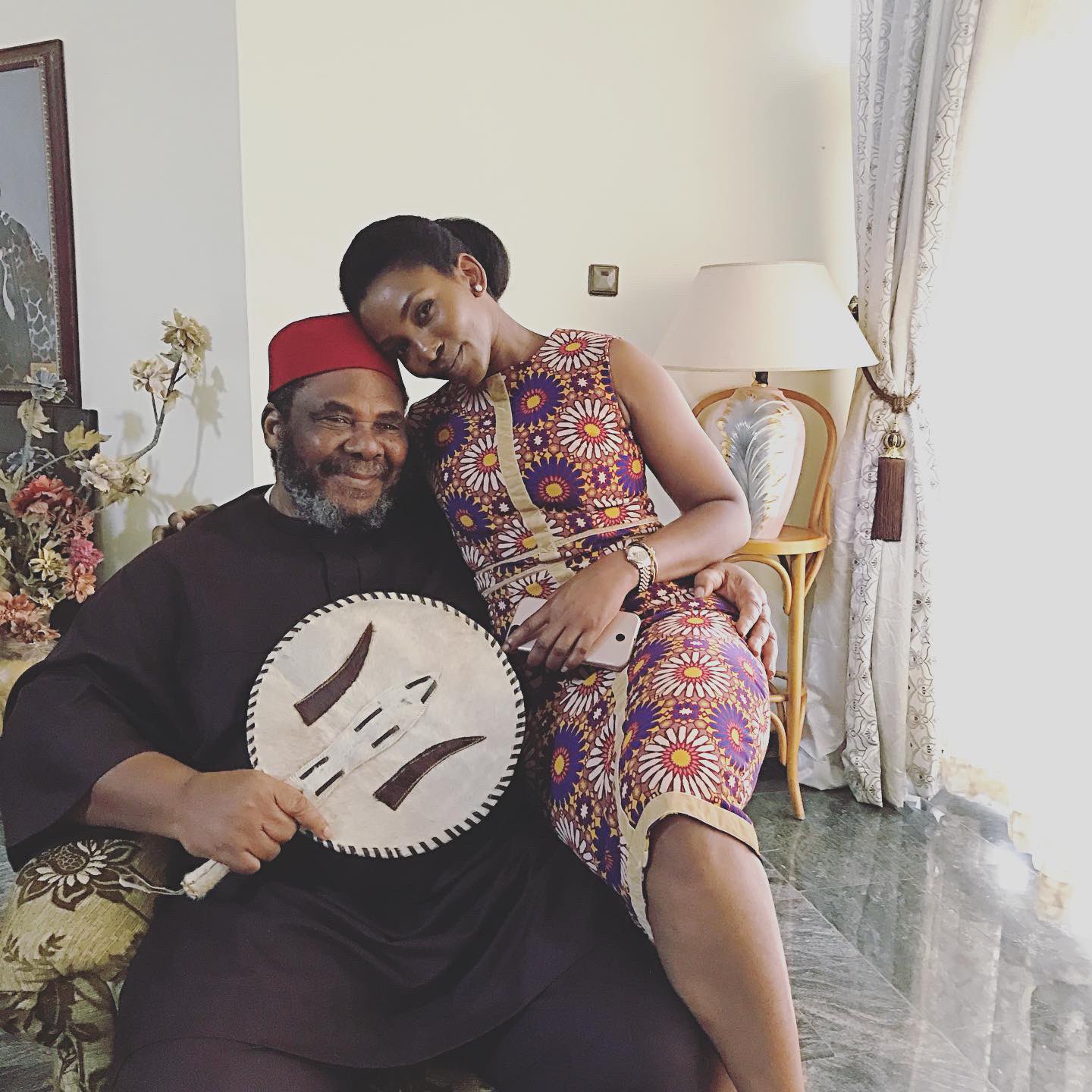 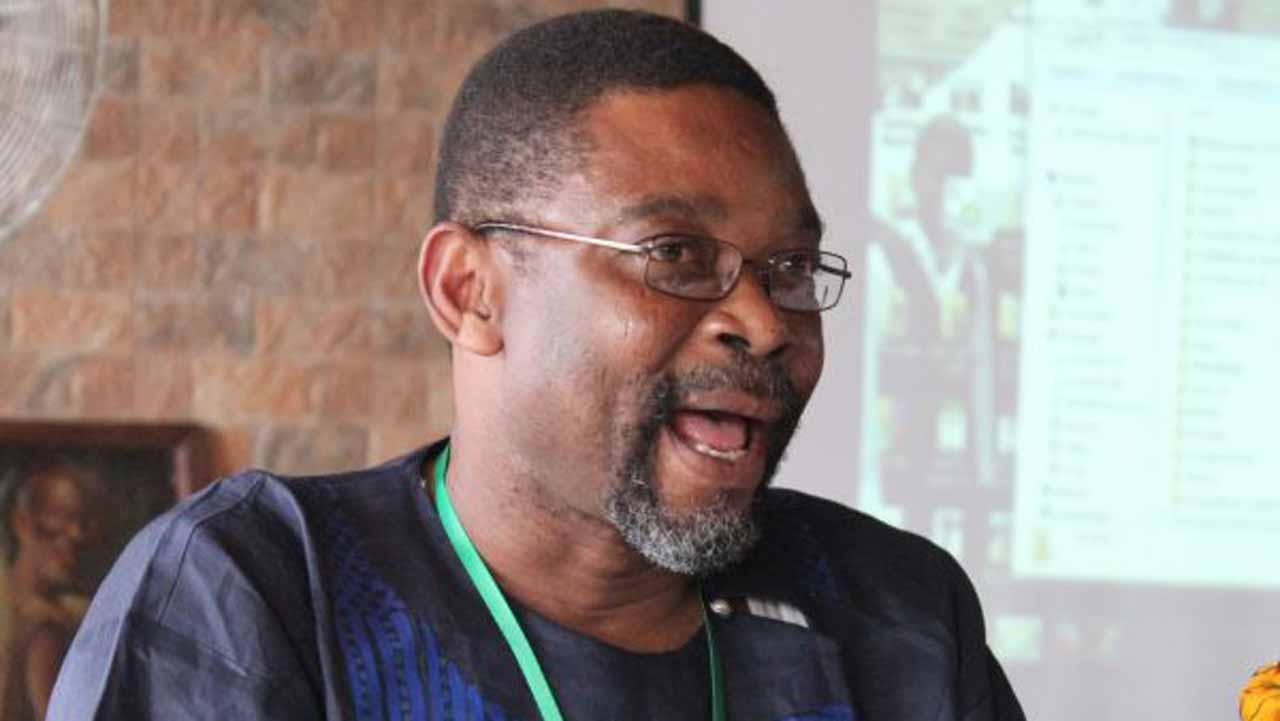