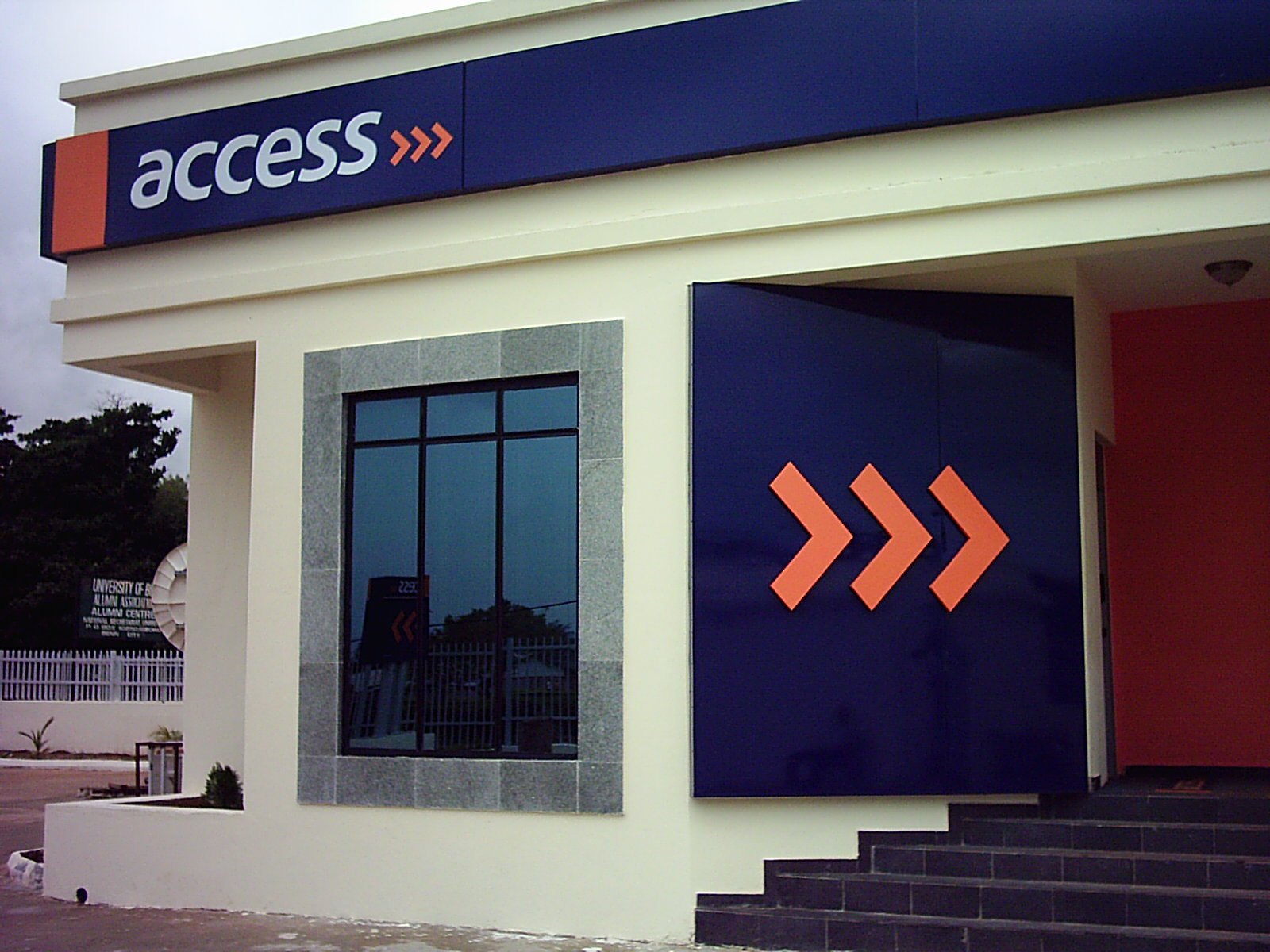 Swallowing up Diamond bank would not be the last move, analysts say

Reports on Sunday that the Nigeria-originating lender, Access Bank may have presently concluded a Mergers and Acquisitions, M&A deal with embattled Diamond Bank has opened the door once again to the reality that the M&A strategy as a window for the prosecution of organic growth in the banking sector remains active.

For Access Bank in particular, this is not the first time that it would be exploring the window. In fact, right from the Aig-Imoukhouede days when it presumably made a bid to swallow up Afribank, the leadership of Access Bank has not left anyone in doubt that it was most open and willing to explore and use the M&A card in as much as there was variable space to explore.

Success came its way in the Sanusi Lamido Sanusi era as helmsman at the Central Bank of Nigeria, CBN when the apex bank moved against several challenged players and it was Access Bank’s good fortune then to lap up the previously much bigger Intercontinental Bank. Now, thanks again to another CBN-moderated process, the bank is reportedly swallowing up Diamond Bank.

Underscoring the fact that the transaction is actually not a chance one, the rumour mills had indeed been agog for weeks that discussions were on between both parties. While both sides would not confirm what exactly was going on, several moves by Diamond Bank that included selling off several of its pan-African subsidiaries and the forfeiture of its international banking licence underscored the fact that the bank indeed needed all the help it could find.

And even while all of these were going on, Access Bank not only came out with a new five-year plan, the said plan was also quite loud on the bank’s intentions to expand vigorously in such a way that it would soon become the ‘Gateway Bank into Africa.’ Among other goals outlined in the six-track plan, the bank says it wants to drive a renewed push for ‘retail banking growth and consolidation in wholesale markets.’

Even more strategically, the bank is aiming for a ‘strengthened presence in key African markets, and the creation of Universal Payments Gateway combined with an integrated global franchise, that ideally positions Access Bank to be Africa’s Gateway to the World.’

Before Sunday’s revelation, the quite ambitious banking corporation had also followed upon its stated intentions with critical personnel adjustments that have included the redeployment of its Managing Director in Access Bank Ghana, Mr. Ifeanyi Njoku, to now play an even more active role in its overall expansion strategy.

Analysts hazard that having now tested its acquisitions strategy for at least three times with two recorded successes, the only obvious thing to expect next is that the bank would become less shy in deploying this card going forward with some of the already being anticipated moves likely to target several other banks within Nigeria and beyond.

It is also the reasoning of analysts at the moment that several other competing banking brands may be similarly drawn into a new race to use the M&A card too. Is this then the beginning of the long expected ‘second wave of banking consolidation in Nigeria?

Ahmed, Addo, Kagame: Who gets the #ALOTY18 crown?