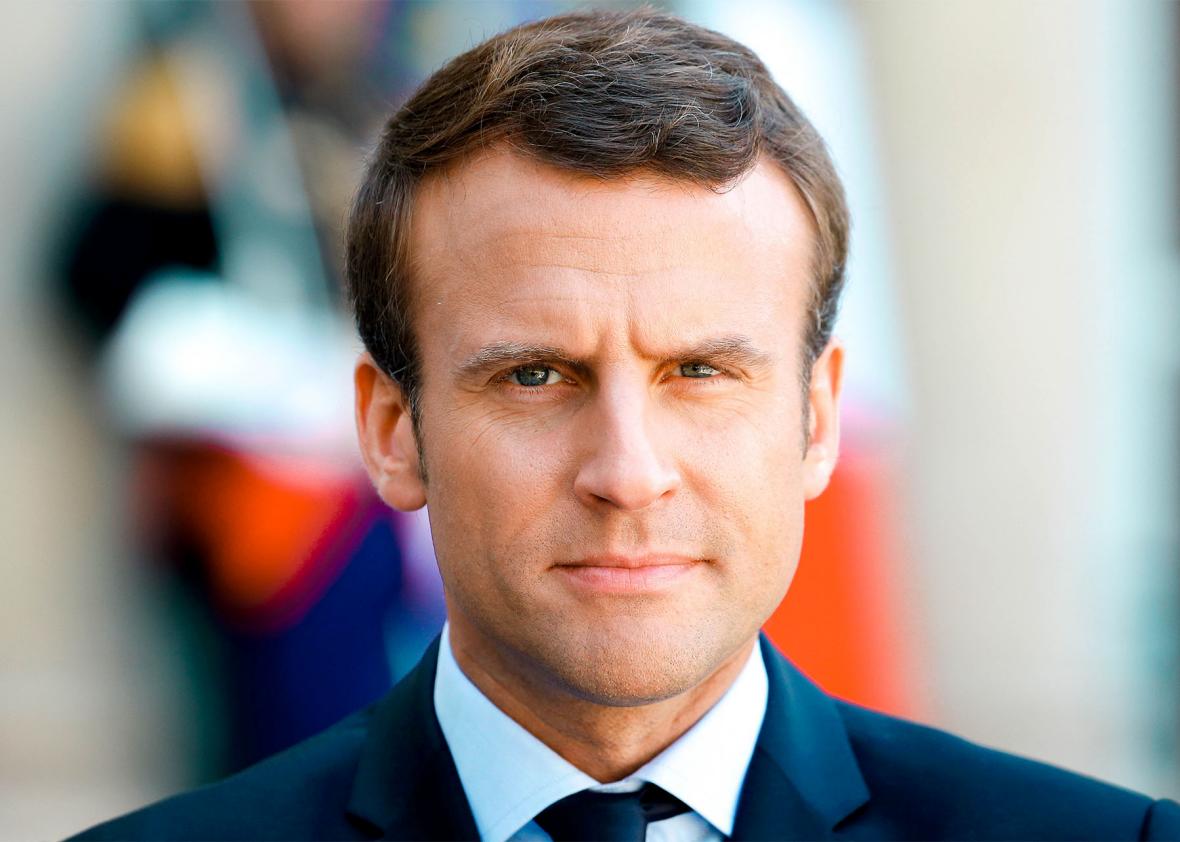 For very insightful analysts, the simple message that French President, Emmanuel Macron, brought along with him to Africa in the course of his latest visit to the continent is very simple: save yourselves; we will not do it for you!

For one who is quite family with the continent and had indeed served at the French Embassy in Nigeria a little over a decade ago, Macron is clearly playing out a single line script: I know these people and I know how to handle them.

Underscoring this point, his visit included only a very fleeting stop-over at Abuja, the seat of power, where very little was discussed and pushed. An earlier planned address to the joint chambers of the National Assembly was shelved in deference to local political considerations and Mr Macron moved over to Lagos to reach out to cultural and business players in Nigeria’s economic hub.

The French president demonstrated a similar dodgy attitude in response to media prodding on the proposed EU migrant processing centres in Africa. For him, and like he had similarly maintained in his last visit on subjects as diverse as the infrastructure deficit in Burkina Faso campuses to the Libyan slavery crisis, African nations should lead in efforts and initiatives that are aimed at solving problems on the continent.