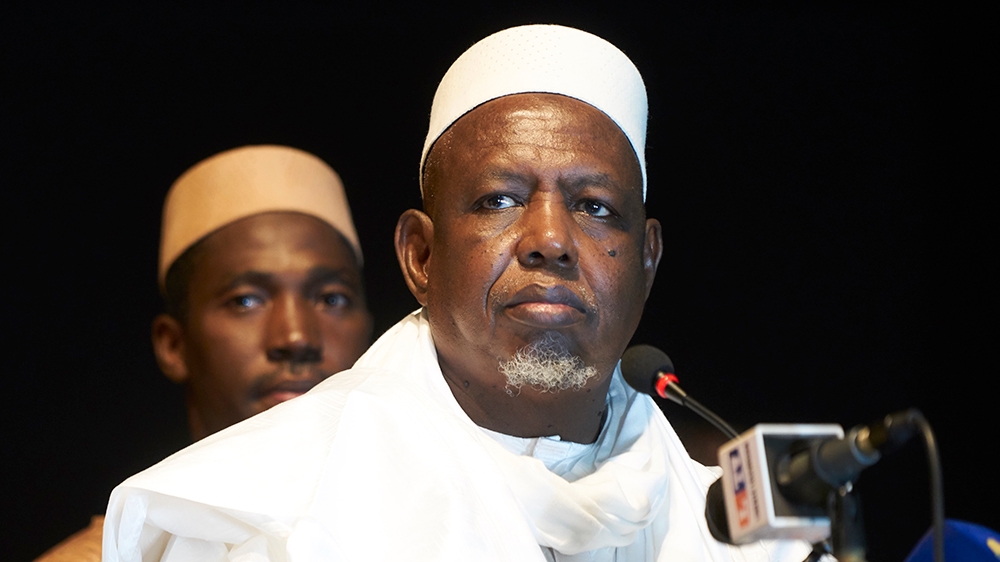 What seemed like a clash between the military and opposition in Mali was averted Saturday even as talks to work out the outlines of the envisaged transitional government that would replace the ousted administration of President Ibrahim Boubacar Keita opened.

The core point of disagreement has to do with the resistance of the opposition to what they perceive as a move by the military to marginalise them in the process of defining the broad outlines of how the transitional government would run.

In particular, the opposition is taking exception to the fact that they were only listed to participate in the work of only one of several sub-committees that would define the policies around which the government would run.

What saved the day from becoming uglier was that the military side eventually backed down and announced that the opposition could participate in the work of each of the sub-committees.

Analysts say this backing down is instructive as it reinforces the partial victory of people’s power at the moment. However, there is still a lot of concern that the military continues to have too much of an upper hand in the continuing process and that more pressure needs to be brought upon it to ensure that it does not derail the process and shortchange the people.

Instructively, there appears to also be a cat and mouse game somewhat in the process with both the leader of the military and the central figure behind the opposition somewhat remaining in the shadows while deputies call the shots at this stage.

While the leading opposition figure and rallying point for the protesters that had resisted the Keita administration for months, Imam Mahmoud Dicko, has publicly elected to take a back row seat at the moment and as such was not expected at the talks on Saturday, his military opposite and junta head, Colonel Assimi Goita was simply said to be unavailable to participate in the discussions. His Deputy, Malick Diaw therefore presided over the session.

Analysts say that the situation is also not being helped by the fact that the sub-regional grouping, ECOWAS that is expected to bring in a lot of its weight to bear on the process, may have misjudged its actual capacity and shot about all of its ammunition too early.

The ECOWAS dilemma is being compounded by the fact that its initial insistence on the reinstatement of President Keita has so lightly being brushed aside by the major actors who hold the aces in Mali at the moment, with even a brow-beaten Keita publicly assenting to the fact that he has no direct role to play in the political future of Mali going forward.

…As Gbemiga Ogunleye moves on from NIJ