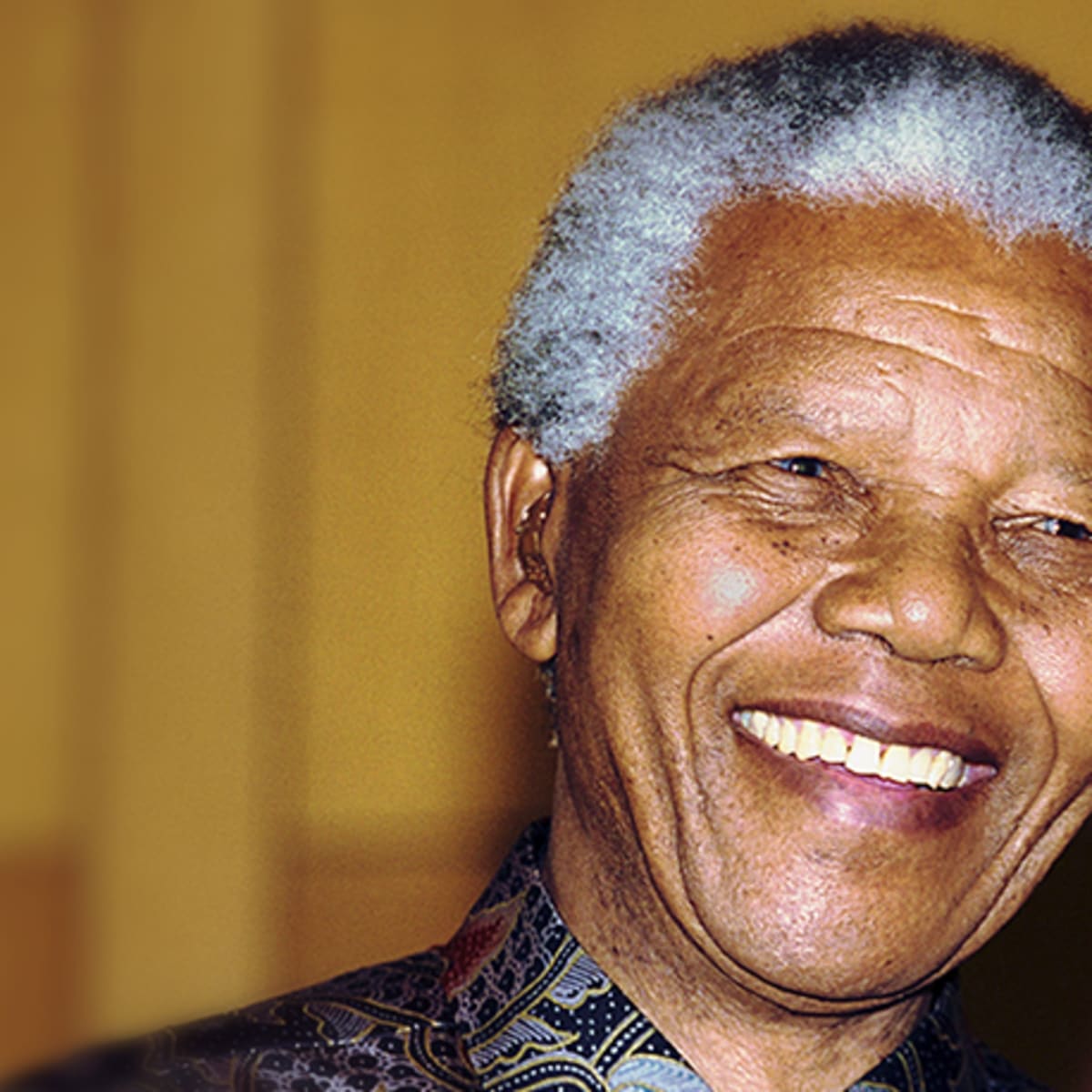 The crisis in the Central African Republic has come to a most debilitating point. Though President Faustin Touadera reportedly won the popular vote in the December polls, it was clear even then that the country would need more than the declaration of his victory as a tonic for peace and stability going forward. The chickens have literally now come home to roost. It is time for the Mandela option.

Following his release from prison and the imminent reality of a new South Africa emerging that would see him forming and leading a new government, former South African President, Nelson Mandela vigorously encouraged the coming into place of a government of national unity.

The reality of the political challenge in Africa today is that more and more, the continent needs to look beyond simple axioms like majority rule and ballot-based mandates that are secured from contentious electoral processes in already fractions nation-state spaces. A lot more originality, a lot more forbearance, a lot more inclusiveness would help at a time like this.