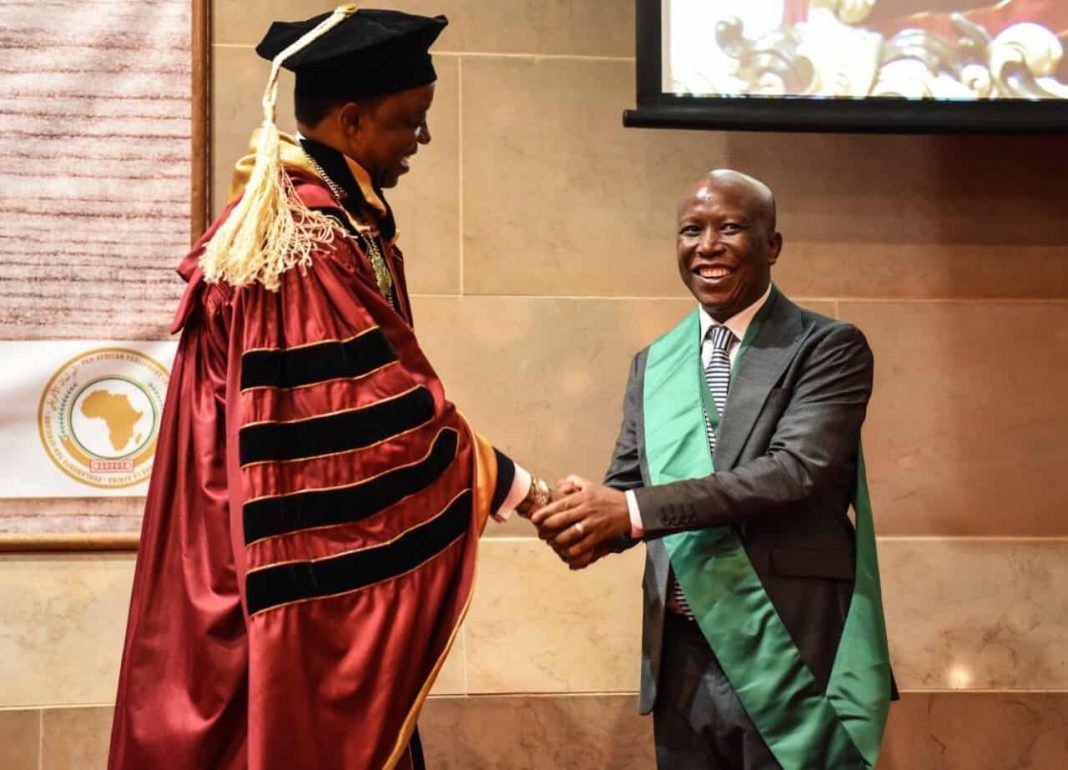 Malema is one of five representatives of the Republic of South Africa in the 292-member assembly, which is made up of members that are drawn from all of the nations of the African Union.

Each nation sends in five nominees, of which two must be women, and the choice of representatives must also reflect the diversity of political views in the country.

Malema, a former youth leader within the ruling African National Congress, ANC, had broken ranks with the party of Nelson Mandela and particularly its former president, Jacob Zuma, and moved on to found the EFF.

A notable political maverick, he is frequently engaged in hair-splitting debates on the floor of the South African parliament. 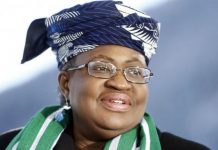