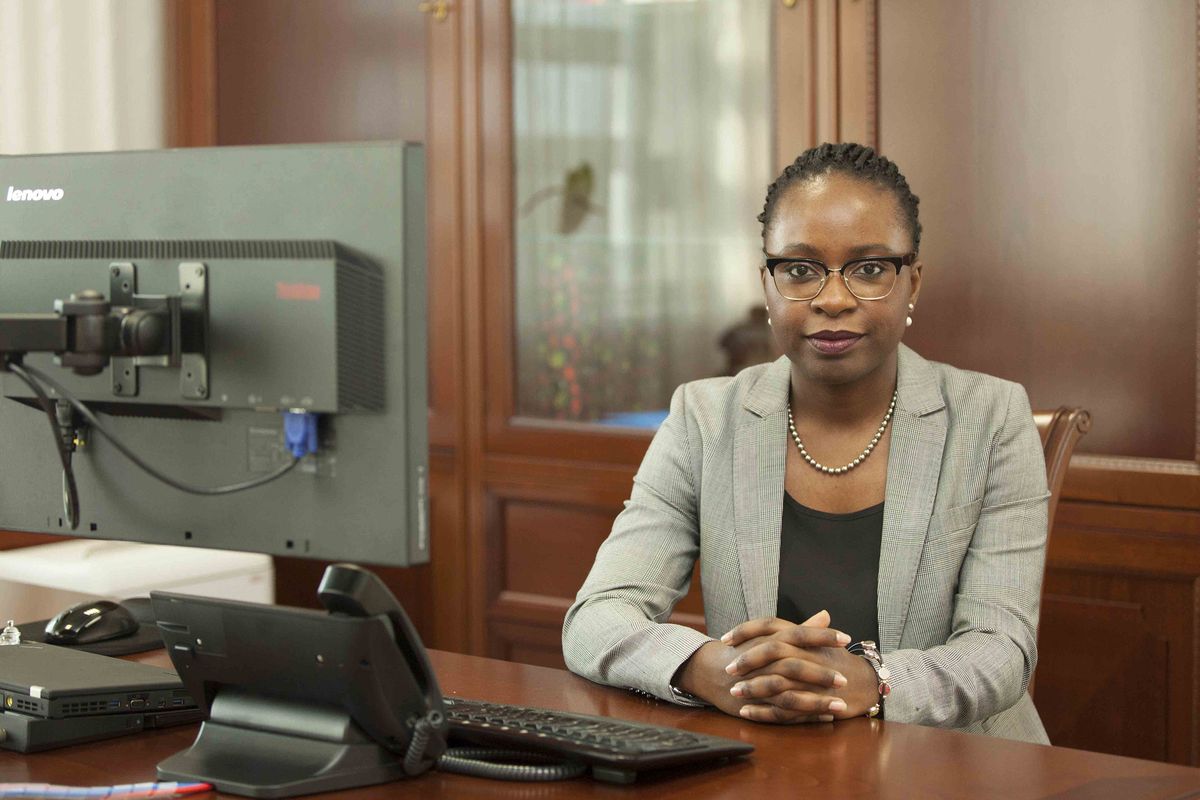 Upon coming into office, President Joao Lourenco of Angola knew he had an uphill task in his hands. Former President, Jose Eduardo dos Santos had very firmly consolidated power around family and cronies and about the rest that was left went to party officials and security brass. Somehow, Lourenco survived the system, rising to the position of Defence Minister. And then he waited.

When dos Santos finally agreed to stand down, he looked around for a safe pair of hands to entrust the running of the country to. Somehow, he passed by his beloved daughter, Isabel, and her brothers. Finally, he settled for Lourenco, endorsed him and backed him to win.

Once settled into office, Lourenco began to pull apart the vestiges of the old order. The dos Santos children are now out of favour and office and the new helmsman has literally renewed the system in very many ways.

One of the latest adjustments is the appointment of the 35-year old Vera Daves de Sousa to run Angola’s Finance ministry. A former television commentator on business and economic affairs on national television in Angola, the new minister is also part of a growing team of younger political actors that are springing up all over the continent. She was appointed in October, in the latest of many shake-ups that Lourenco has since continued to carry out.

A former head of Research at an Angolan bank, she was in 2011 headhunted to be a member of the Angolan Capital Markets Commission. Five years later, she had risen to the apex there and was serving as Head of the Commission. Her immediate past appointment before her present role was as Secretary of State for Finance and Treasury. She had studied Economics at Angola’s Catholic University.

Indeed, the throng of younger players rising to the fore in the system is expanding. They include Bogolo Joy Kenewendo, the 32-year old economist and politician, who currently serves as Minister of Investment, Trade and Industry in Botswana and of course, Abiy Ahmed, the 43-year old Prime Minister of Ethiopia. The hope is that these ones would over time come to make up a critical path that would help in charting out fresh vistas for a continent that surely needs all the help it can find.