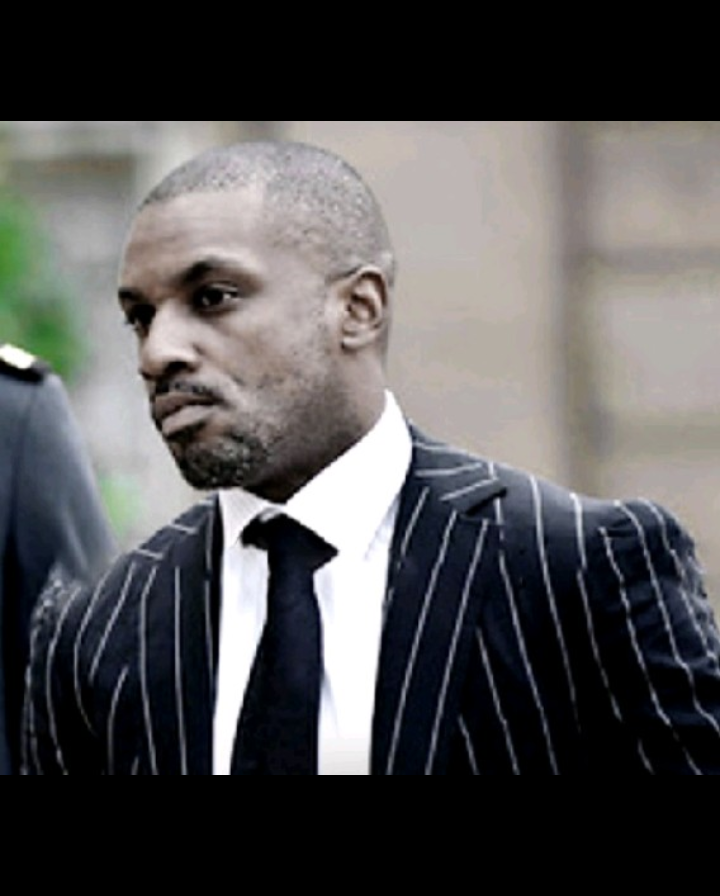 In Gabon, the Bongo clan is not looking like it is going anywhere, any moment soon

For those in the know, the real practical and effective wielder of power in Gabon today is Frederic Bongo, himself a brother of President Ali Bongo.

Currently serving officially as Head of Intelligence in the country, he has emerged out of the shadows in the heat of the health crisis that has incapacitated President Ali Bongo from effectively serving as President of the oil-rich Central African nation in the past quarter of a year and counting.

Backed by the nation’s top generals who play a very front-line role in power matters in this Central African state, Frederic’s rise to the fore comes within the now established tradition (seemingly settled since 1967) that only a Bongo is good enough to hold power in Gabon.

The first of the Bongos to take power was former President, Omar Bongo. It was under his iron grip of affairs in the nation that the Bongo clan was to be very generously positioned in most of the plum positions and centres of power in the land.

When nature took its toll and the patriarch died in 2009 (after 42 years in the saddle), the generals assisted his son, Ali who was then serving as Defence Minister to transit to the presidency of the republic.

At this time, there were muted misgivings based on a rumour that Ali himself was not a full Bongo, and that he had indeed only been adopted by Omar Bongo as a refugee child from the defunct Republic of Biafra. This rumuor has recurred now and again but remained unproven up to the time of Omar Bongo’s death.

Till date, the unconstitutional convention of having a Bongo rise to the saddle in the struggle for power in the country, and which is seemingly now being exploited by Frederic and his backers, has persisted and indeed come to be established as an article of faith of sorts.

Indeed, when this convention was put to the test in 2016 with former African Union Chairperson, Jean Ping taking a shot for the top job in the land, it could not be reversed. Though a Bongo affiliate himself by virtue of a past relationship with the Bongo girl, Pascaline, and which was settled with the practical evidence of Ping having contributed two sons into the favoured lineage, the popular technocrat was however deemed to be not yet ‘Bongo enough’ and the top job was to be controversially denied him inspite of the evidence from the ballot. it was then to be retained by a full Bongo, President Ali Bongo.

Analysts say that one of the very troubling elements of this choke-hold is what has been termed the French conspiracy. With imperial France, that had colonised Gabon until Independence in 1960, still being the most visible cultural, military and economic power in the country (outside of the Bongo clan), they opine that France has simply preferred to focus on taking more and more of the economic benefits that continue to accrue to it from the country while looking away from the continuing tragedy of a super-rich nation of only 2 million citizens being impoverished and suppressed by a tiny minority faction of its own citizens and their attack dogs, some of who are themselves French!