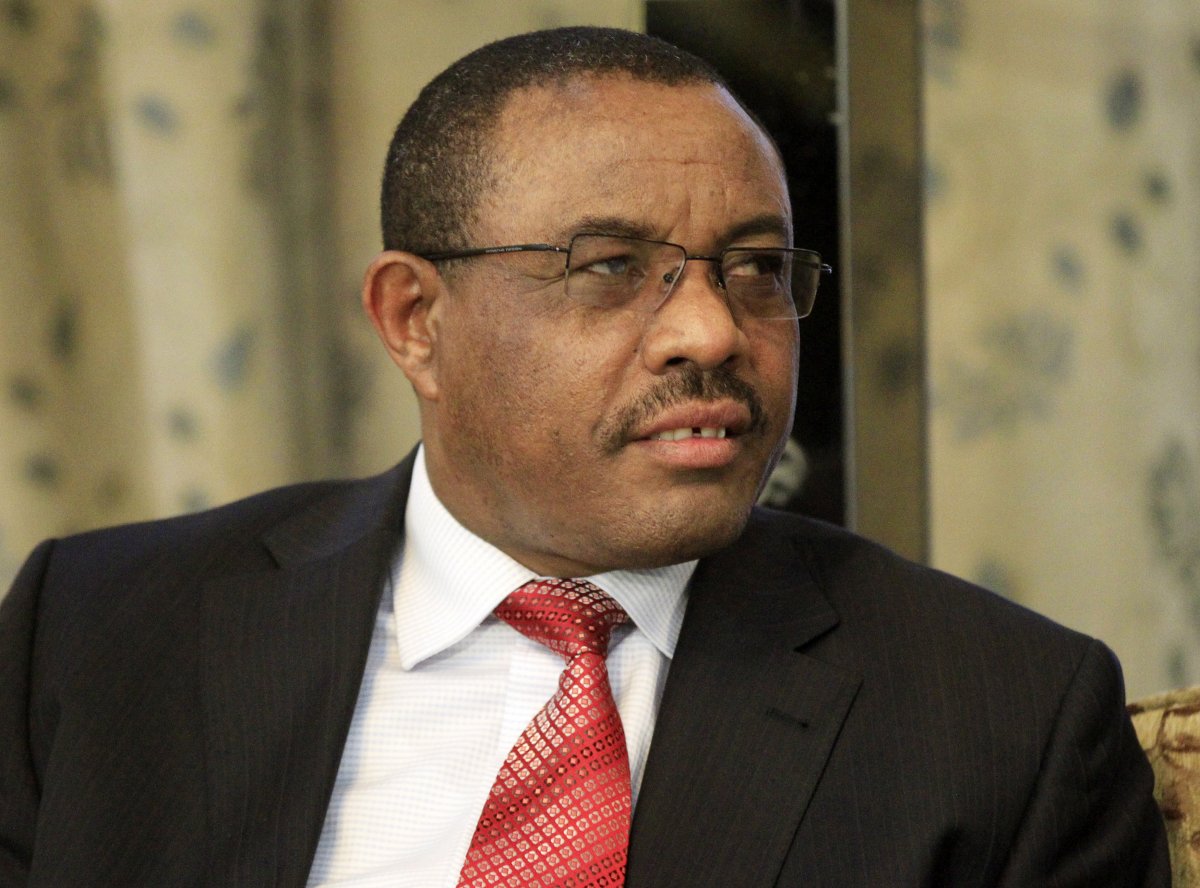 Global financial services sector ombudsman, the International Monetary Fund (IMF) has outlined that it will be  a mixed bag of fortunes for the African economy in 2017.

The outlook for the new year discloses that the current leading growth economies in the continent, namely Cote d’Ivoire, Ethiopia, Kenya and Senegal will continue to record impressive growth numbers while the larger but challenged economies will barely scrimp  by.

Specifically, it suggests that while Nigeria’s economy will battle current odds and grow away from a recession in 2017, it is also saying that that of South Africa will almost remain stagnant once again.

Nigeria is currently in a recession after official Data from the country’s bureau of statistic showed that its gross domestic product (GDP) contracted by 2.06 percent in the second quarter, sending the continent’s second biggest economy into a recession after a decline in the first quarter.

The IMF had equally predicted that the economy of the West African giant would contract by 1.8 per cent in 2016 but the new reviews are more positive.

According to the new reviews, the current economic recession will outlast 2016, with a gross domestic product (GDP) contraction of 1.7 percent.

“Nigeria’s economy is forecast to shrink 1.7 percent in 2016, and South Africa’s will barely expand. By contrast, several of the region’s non resource exporters, including Côte d’Ivoire, Ethiopia, Kenya, and Senegal, are expected to continue to grow at a robust pace of more than 5 percent this year.”

Nigeriia was last in a recession, for less than a year, in 1991, and experienced a prolonged one that started in 1982 and last until 1984.

The government has so far disbursed more than 700 billion naira in capital expenditure this year, part of a record 6.06 trillion naira ($30 billion) budget for 2016 which analysts say is however being plagued by lack of access to funds.

And in a related development, economy watchers are asking the Ethiopian authorities to take firm steps to resolve the lingering political tension in the country which is linked to the decades-old agitation by the Oromo people for a greater stake in the country.

According to them, a failure by the authorities to do so may soon lead to an escalation of political tension in the country which could also in turn affect the nation’s currently most impressive econmic growth trajectory.
In the latest incident of protests, a cement factory owned by Africa’s richest man, Nigerian business tycoon Aliko Dangote, was attacked by protesters in the Oromia region.

The protests were in response to the deaths of at least 55 people in a stampede at a religious festival of the Oromo people on Sunday and resulted in protesters burning trucks and machinery at the Dangote Cement Factory in Ada Berga.

The protesters also allegedly freed prisoners after setting ablaze a police station in the Bule Hora area while a court and government-owned vehicles were also torched.

Activists blame the incident on the high-handedness of security forces who they say opened fire at the festival, causing the stampede.

The festival was marred by protesters who chanted slogans demanding political freedom in Ethiopia.

On its part however, the government has since denied that the security forces opened fire, blaming the violence on “evil forces”.