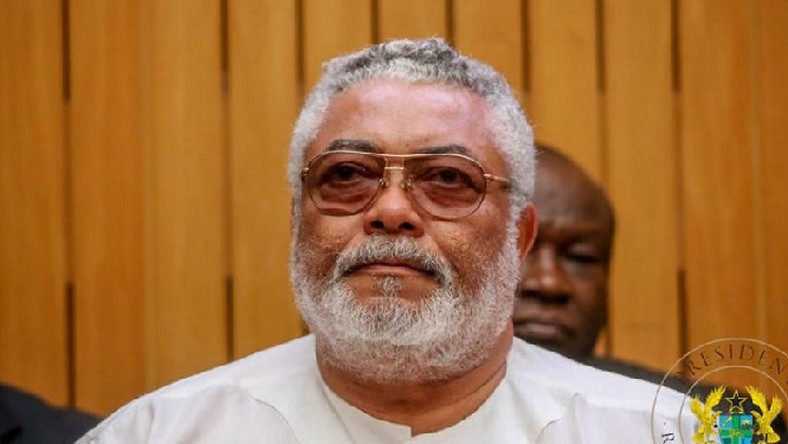 A pall of mourning and a deluge of tributes has greeted news of the passage of former President of Ghana, Mr. John Jerry Rawlings.

Charismatic and outspoken, the former Flight Lieutenant in the Ghanaian Armed Forces who came to public prominence after leading a military coup had gone on to be elected President upon the return to civil rule in the West African nation.

In deference to his many years of service to Ghana and Africa, his passage is being seen as a monumental loss to the country and continent.

Also, in deference to the maverick leader, the Ghanaian President, Nana Akufo Addo has declared several days of mourning to pay deserved tribute to the former President. This is even as the leading opposition party in the country, which is fielding former President John Mahama as its presidential flagbearer in next month’s polls, has presently suspended its campaigns in the Ashanti region as a mark of honour for the man that had founded the party.

Ghana has been locked in a frenetic season of electioneering campaigns ahead of the crucial presidential polls on December 7.

A great leader from the African continent has gone home. Farewell papa #JJRawlings. Meeting you, listening to you, learning from you, was such an honor and privilege. Rest in power great man.