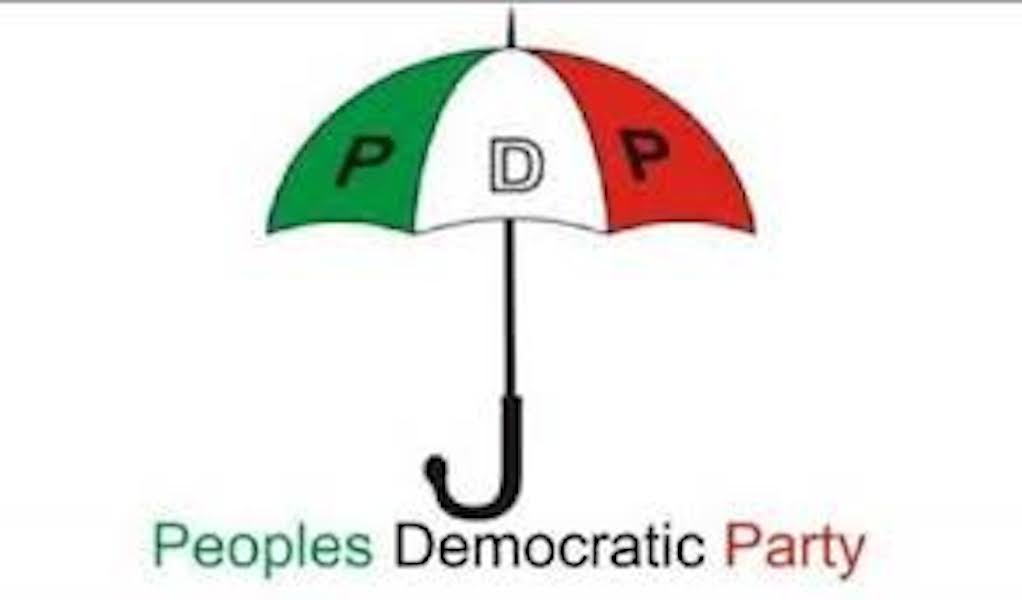 PDP wants him to resign 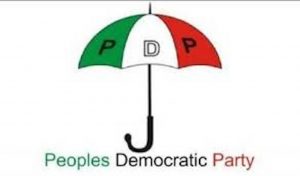 Comments have continued to pour in on President Muhammadu Buhari’s admission that the Nigerian economy is in a bad shape with some querying whether he is indeed oblivious of the fact that the nation is currently in election season.

Addressing Governors last week, the President cautioned them not to expect too much in the area of economic advancement as the economy was indeed in a bad shape.

Since that admission, which incidentally contradicts Vice President Yemi Osinbajo’s posturing over the economic management successes of the APC-led Federal Government, many have been wondering as to whether the President does indeed recognise the fact that statements by candidates do indeed carry weight in determining how the electorate would vote.

One camp that has notably taken up the admission to use to its advantage is that of the rival Peoples Democratic Party and its flagbearer, Atiku Abubakar.

In a statement on Sunday, the Spokesman to Atiku on Public Communications, Phrank Shuaibu noted that with the admission, the administration has fully affirmed to Nigerians that it could no longer be trusted with the leadership of the nation.

‘“The economy has collapsed under his watch and he has by this frank remark admitted that he has no idea on how to fix it and that is why he summoned the governors to help him. This is really very sad because President Buhari has run out of time and what Nigerians need now is a leadership which has the political will, administrative experience and sound economic acumen to get Nigeria working again,” the Spokesman to the former Vice President outlined.

Going further, the Atiku Abubakar averred that given this twist of affairs, the only honourable course of action that should follow now would be for President Buhari to voluntarily give up his position as elected leader of the same nation that he presently has no clue over how to fix its problems.

“Unless those in charge of the APC and the party’s supporters are, as usual, suffering from some form of self-delusion, it just does not make any sense for them to say that the APC-led federal government had brought succour to the ordinary Nigerian when President Muhammadu Buhari himself has admitted to Governors of the 36 States of the federation that the economy has gone beyond his control,” Shuaibu affirmed.

Congo is voting, Kabila is scheming