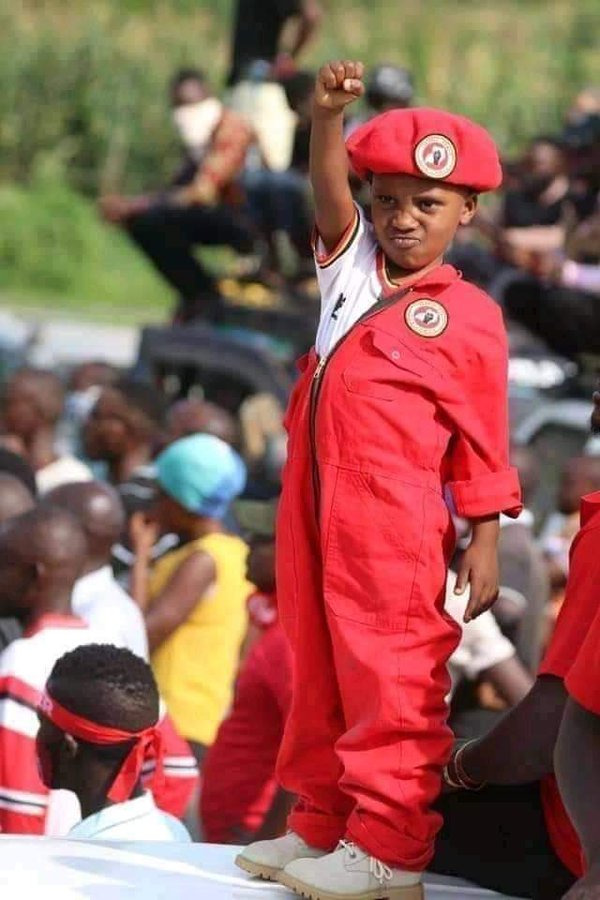 The clumsy sixth term win secured by President Yoweri Museveni of Uganda is reviving the debate about how the opposition in Africa can properly organise to make a lasting effect on the political fortunes of the continent, The Difference reports.

In an election where the popular imagination was very clearly fixed on his more charismatic 38-year old principal contender, Robert Kyagulanyi, aka Bobi Wine, the announcement by the Electoral Commission that the incumbent President had coasted home to victory at the end of the day has indeed left a sour taste on the palates of many.

But in practical terms, a Bobi Wine victory was going to be a tough call any day, not so much because he had not won a prime spot in the hearts and minds of the Ugandan voter, but more because there were strong systemic encumbrances on his way, chief of which was the stated desire of Museveni to ensure that such a verdict would never come to light.

From the beginning of the entire process, it was clear that Museveni considered this contest to be a war-time assignment. A veteran of battles, the incumbent President threw in everything he could find at Bobi Wine. He was regularly beaten, teargassed, arrested, detained and restricted. His supporters even got a tougher dose of the treatment with many hounded and killed. Indeed, it is a tribute to the hard-fighting determination of the Ugandan people that at the close of the day, the Electoral Commission was forced to concede some 34 percent of the vote to Bobi Wine in its own official records.

Analysts say that given the determination of the authorities to frustrate his aspiration, it is not likely at the moment that the courts would reverse the declared results and give Bobi Wine victory. And they also point to the polls that had produced Zimbabwean President Emerson Mnangagwa as a parallel. In that contest, despite the very glaring irregularities that were presented before the courts, the equally feisty opposition challenger, Nelson Chamisa, was to be denied victory.

Going forward, the challenge is clear; the opposition in Africa does not just have to win at the polls. It must defend its votes better and ensure that it can almost literally compel victory at the end of the day. And yes, Malawi did it!

Meanwhile, the man of the moment, Bobi Wine has vowed to press on with a challenge to retrieve his allegedly stolen mandate.

“I would tell the Ugandans to be strong and reject results with contempt. This is not the END but the BEGINNING to a struggle for the voice of people to reign supreme”