After months of a very vigorous campaign, Nigeria’s former Minister of Finance and Coordinating Minister of the Economy, Ngozi Okonjo-Iweal has finally taken up office as Director-General at the World Trade Organisation. But there are countless hurdles on her way. In this piece, I focus on some of them.

Big Power politics. Ngozi Okonjo-Iweala is coming from Africa which contributes less than five percent to world trade. The big players take trade issues as war. There is little civility there. She will need to win the respect of China, the US, Europe and other critical players and get them to work with her on her stated goals and objectives.

Africa’s Day? As it was in the era of the Obama presidency in America, a lot of pressure will be brought to bear on Iweala to get some thing for Africa. But how would she do that? She would need to work at getting something out of the system for Africa while also making it clear that reality dictates that Africans should not expect her to do what is practically impossible. One quick win may be in WTO-AfCFTA engagement.

Nigeria’s politics. Charity, the expression goes, begins at home. It is important that Nigeria’s politics supports Okonjo-Iweala’s work. While it is fitting that she has the job, it would even be better for her and other achievers from the country like Akinwunmi Adesina of the AfDB and Amina Mohammed at the UN to be maximally supported to get wins for the country. Sadly, the country today does not have a very coherent trade policy. The Difference is informed that one is in the works. Work on it has to be expedited. The world is a highly competitive trading complex and nepotism, emotions and parochialism dos not come into play at such levels. You must put your very coherent and highly persuasive proposals on the table, and in a very structured manner too, to get a chance for it to be considered. by serious players in our shared global space.

Femi Fani-Kayode: Once upon a politician 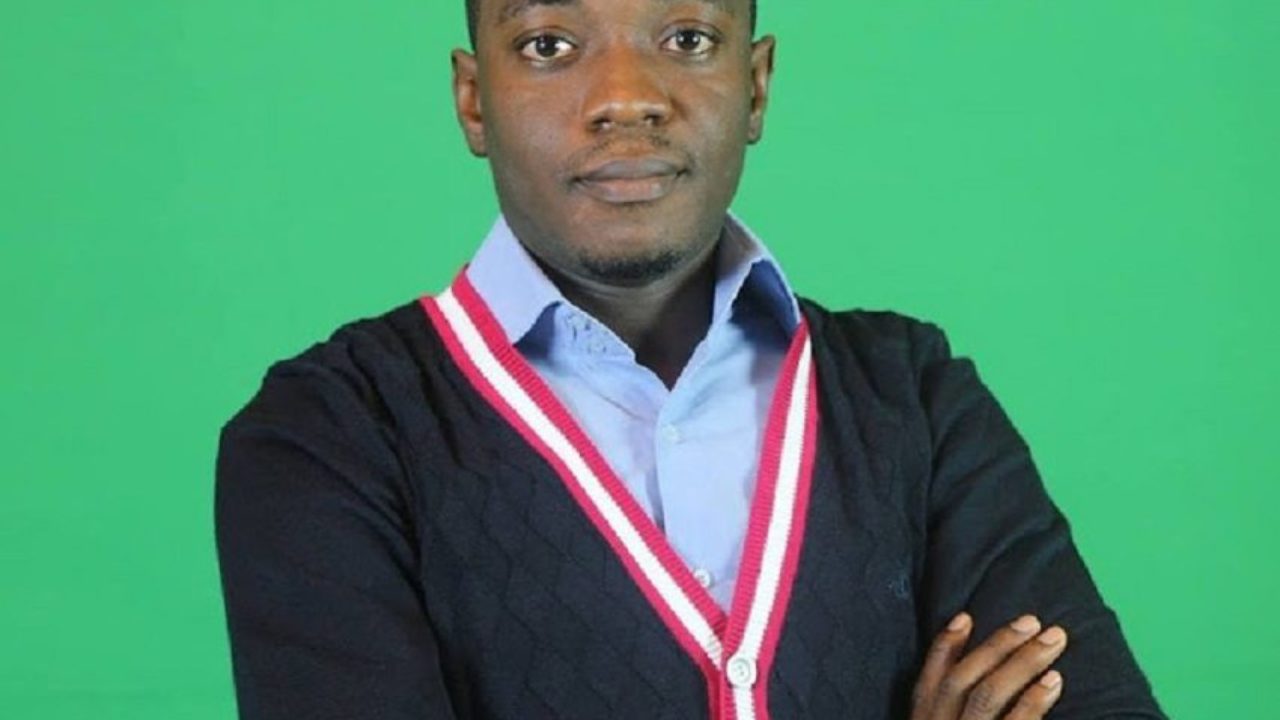