The race to secure a definitive berth in efforts to tame the malaria scourge in Nigeria has been intensified with this year’s Nigeria Prize for Science competition recording the highest number of entries so far since the history of the Prize, with twenty seven scientists from around the world working on Innovations in Malaria Control vying for the $100,000 Prize money with their new findings.

The General Manager External Relations of Nigeria LNG, Dr. Kudo Eresia-Eke, disclosed this recently in Lagos at the formal hand-over of the entries to the Advisory Board of the Nigeria Prize for Science.

Dr. Eresia-Eke expressed optimism that this year’s prize competition will throw up a notable innovation in combating the malaria scourge in Africa, and in particular in Nigeria.

A 2016 report had indicated that the malaria scourge costs Nigeria as much as N132 billion in annual treatment costs with criticism over the years that the nation was doing very little to definitively resolve the crisis.

Along this line for example, it is to be noted that a fellow tropical African country like the archipelago of Mauritius has already secured a toehold in this arena, having successfully celebrated ten years of successful and effective malaria control.

In his remarks at the ceremony, Dr. Eresia-Eke said “The journey, every year, of The Nigeria Prize for Science is punctuated by milestones. One of those milestones is actually the announcement of the closure and number of entries for the year.  The theme for this year’s Prize competition is “Innovations in Malaria Control”. As of last year, we had 16 entries generated by the same theme. But we did not have any one of good enough to emerge as the winner of the prize. As we have always maintained, the prize will be awarded for no other reason than excellence.

“There was no winner but in recognition of the importance of the theme, it was decided that the theme be extended into 2017. Malaria is probably Africa’s biggest killer and in Nigeria in particular the figures show that there is probably nothing that kills much more than malaria. This underlines the relevance of the theme “Innovation in Malaria Control”.  To ensure that what we received this year were higher in number and quality than previous years, we sophisticated our communication strategy to ensure that we cover the world and in particular that the information gets to the right centers and scholars working on Malaria Control all over the world. We are thus happy to record this year, the highest number of entries for the Science Prize since inception, almost doubling the number of entries for 2016.

“The Nigeria Prize is open to all irrespective of nationality. What is common to all prospective winners is the focus on Nigeria, especially  the focus on thematic Nigerian problem, one that weighs down on us so much that a solution if found would greatly impact the country positively.  This is why it is open to world. It does not matter who finds solutions to the Nigerian problems. All that counts is that it helps to build a better Nigeria, in line with the vision of Nigeria LNG.

Receiving the entries on behalf of the Advisory Board for The Nigeria Prize for Science, the Board Chairman, Professor Alfred Akpoveta Susu, remarked that “the criteria for the evaluation of these entries normally will be determined by the Advisory Board and the panel of judges. Fortunately for the prize this year, we have already done that. What happens now is that the panel will receive the entries and evaluate them. They will meet with the Board and we will decide on who the winner might be. We hope that we will get a winner this time because malaria is a devastating disease that has killed a lot of people especially pregnant women and children.”

Professor Susu is a past winner of The Nigeria Prize for Science. Other members of the Advisory Board are Professor Michael Adikwu, Vice-Chancellor, University of Abuja and also a past winner of the science prize; Professor Elijah Mshelia, a nuclear physicist; Professor Barth Nnaji, renowned scientist and former Minister of Power; and Chief Dr. Nike Akande, two-time minister and President, Lagos Chamber of Commerce and Industry, the country’s premier chamber of commerce.

Commending NLNG, Dr. Akande stated that the prize theme on malaria control was a good cause which she urged Nigerians from all walks of life to adopt. She added that the Lagos Chamber of Commerce and Industry will promote the cause and strengthen the link between research and development and industries.

Prof. Catherine Falade, the Chairman of the panel of judges and a professor of pharmacology at the University of Ibadan, assured that excellence remained the fulcrum of judging the entries. She added that the process will be thorough.

Other members of the panel include Professor Sunday Ene-Ojo Atawodi, Professor of Biochemistry at Ahmadu Bello University and Prof. Obioma Nwaorgu, a public health parasitologist and epidemiologist from Nnamdi Azikiwe University, Akwa.

Professor Andrew Nok and Professor Akii Ibhadode won the prize in 2009 and 2010 respectively. There has been no winner since 2010.

Damaged section of The Refuge, Abuja to be rebuilt 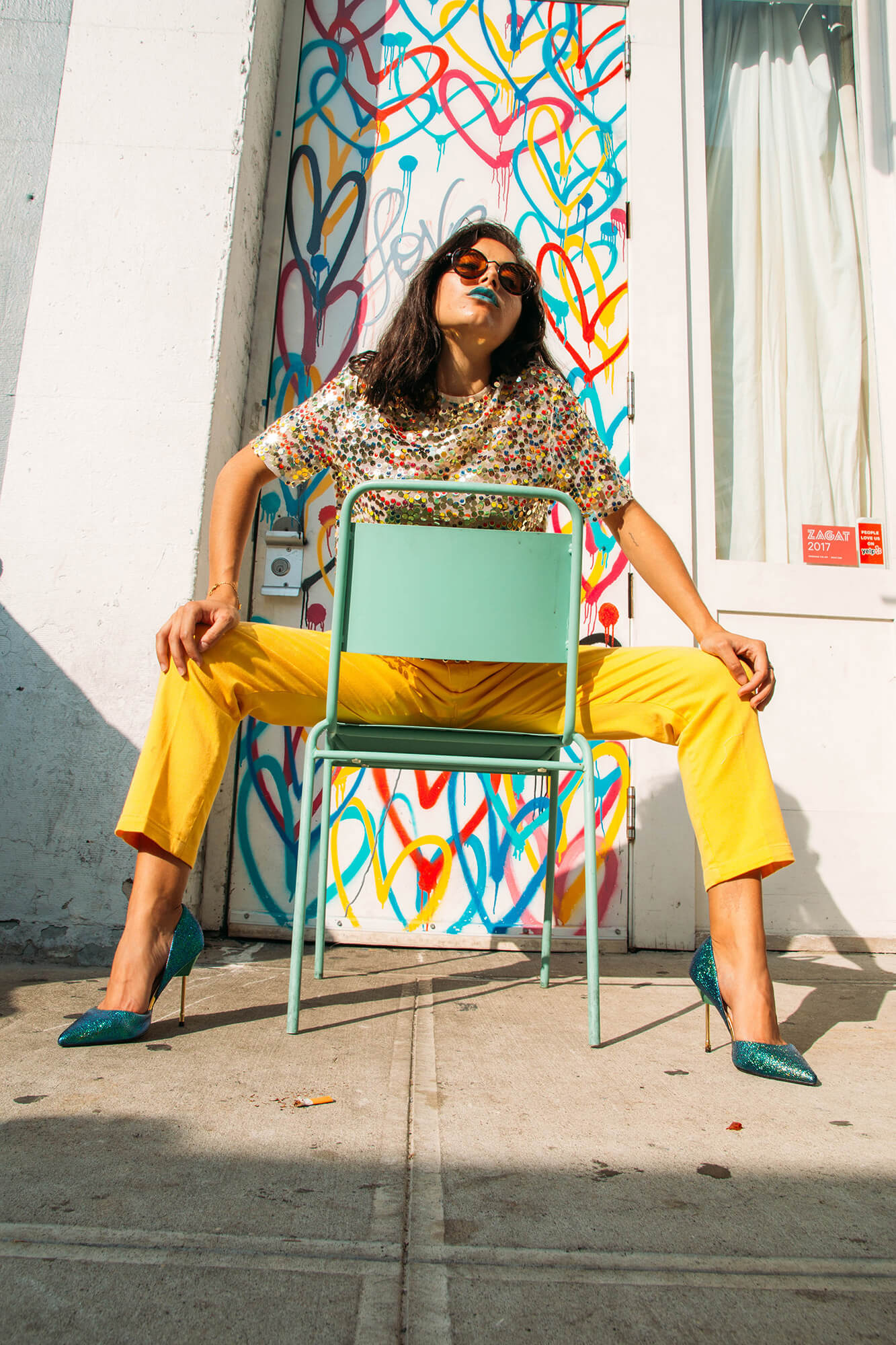 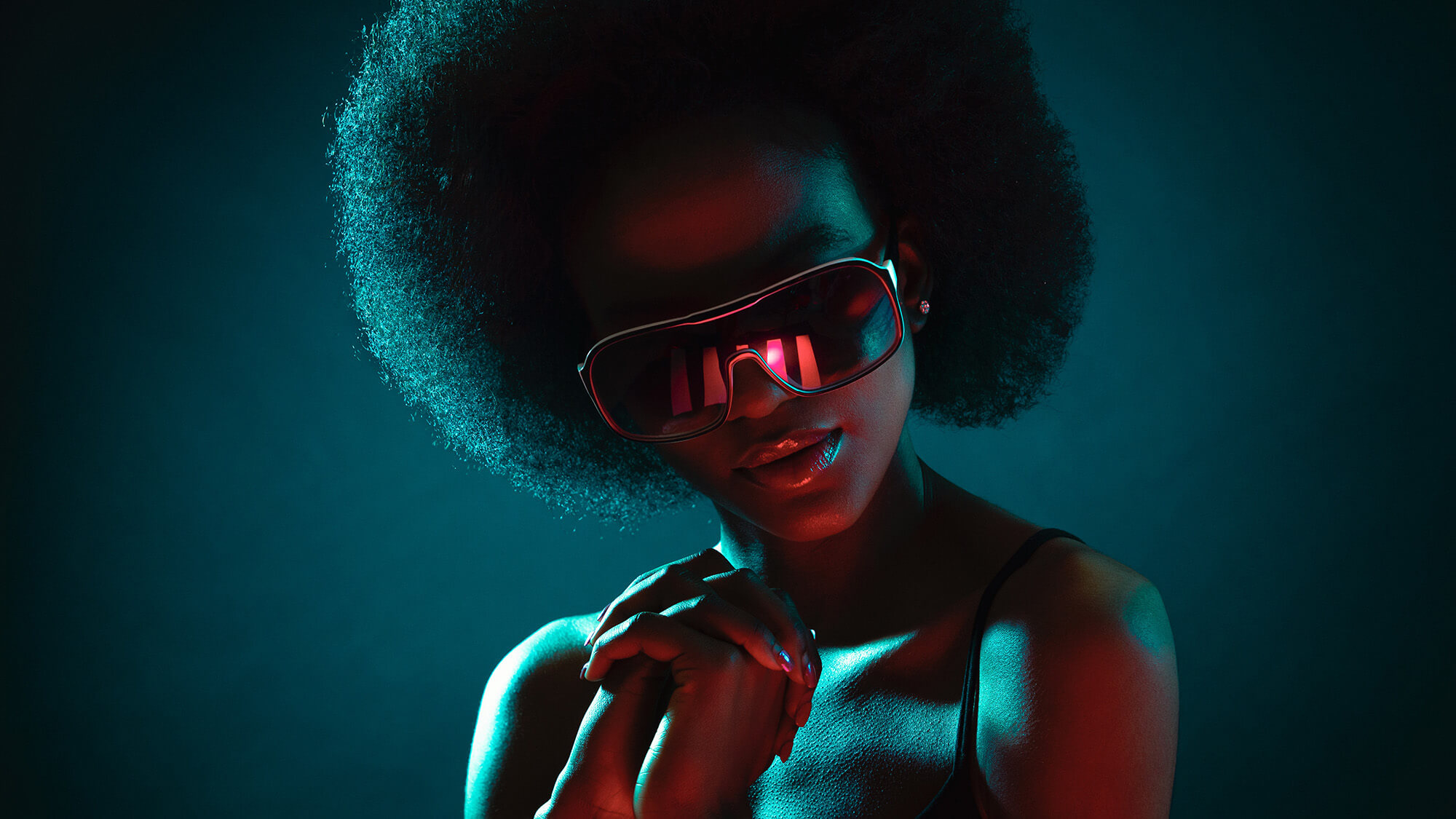 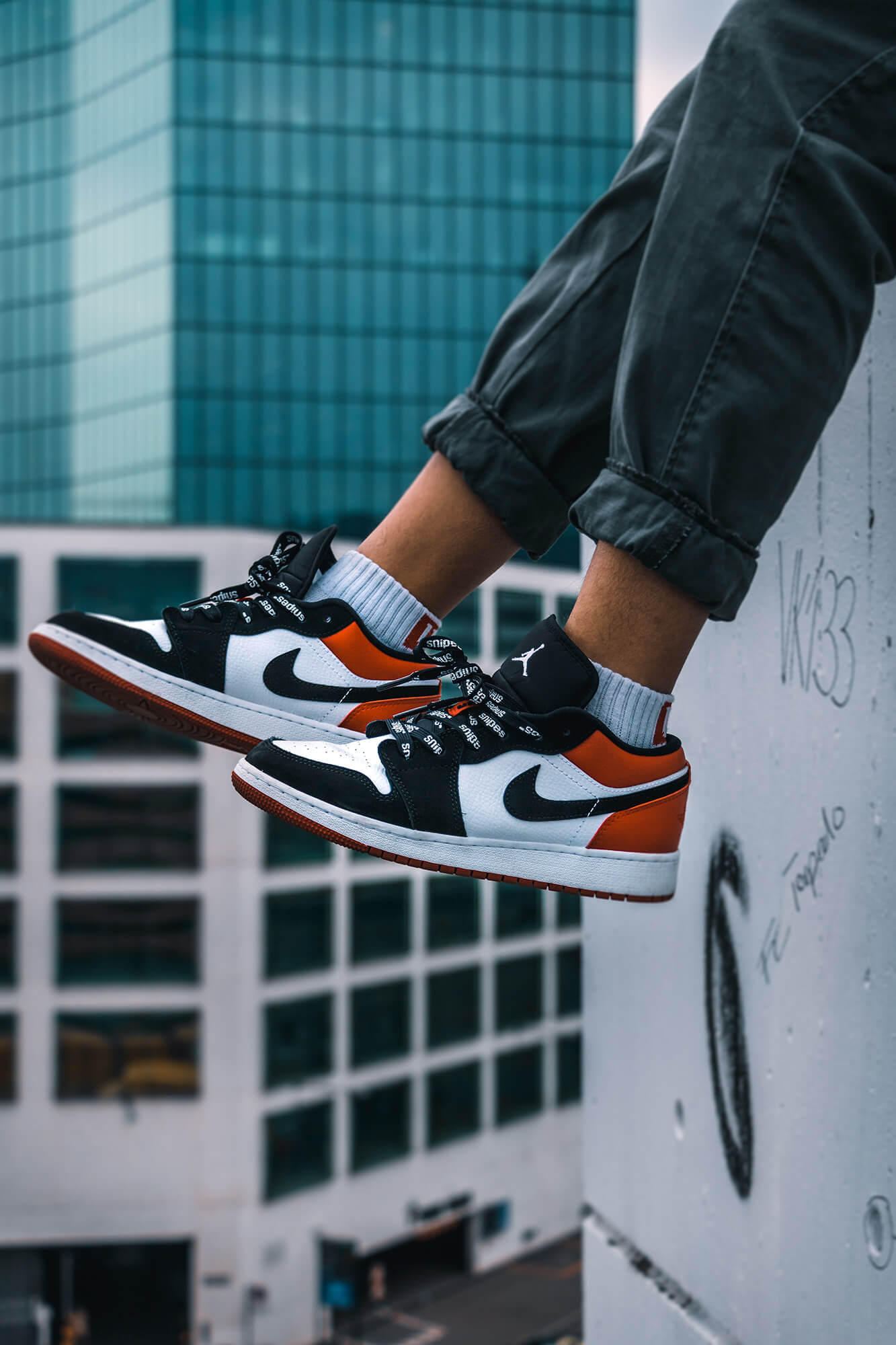 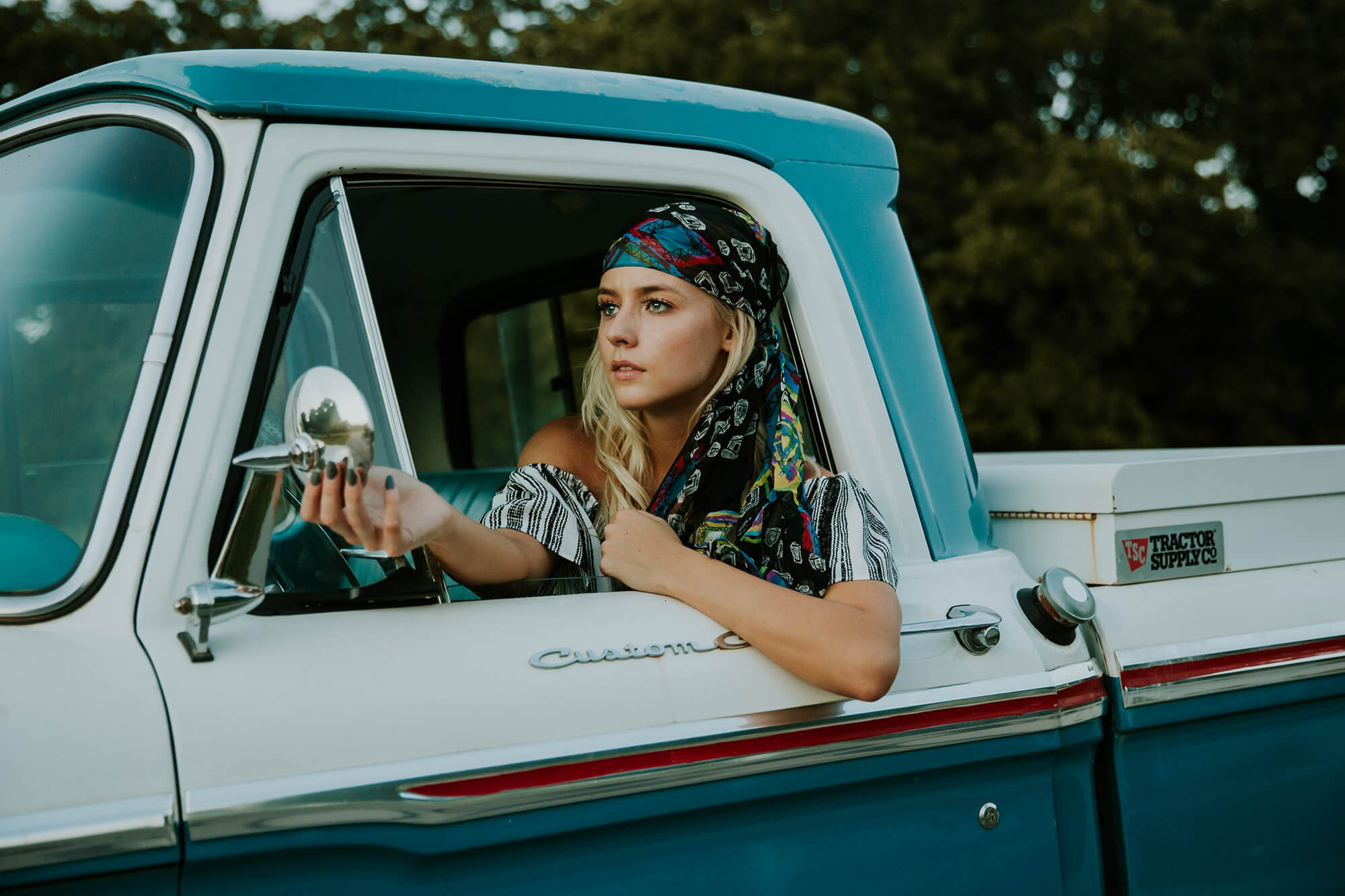