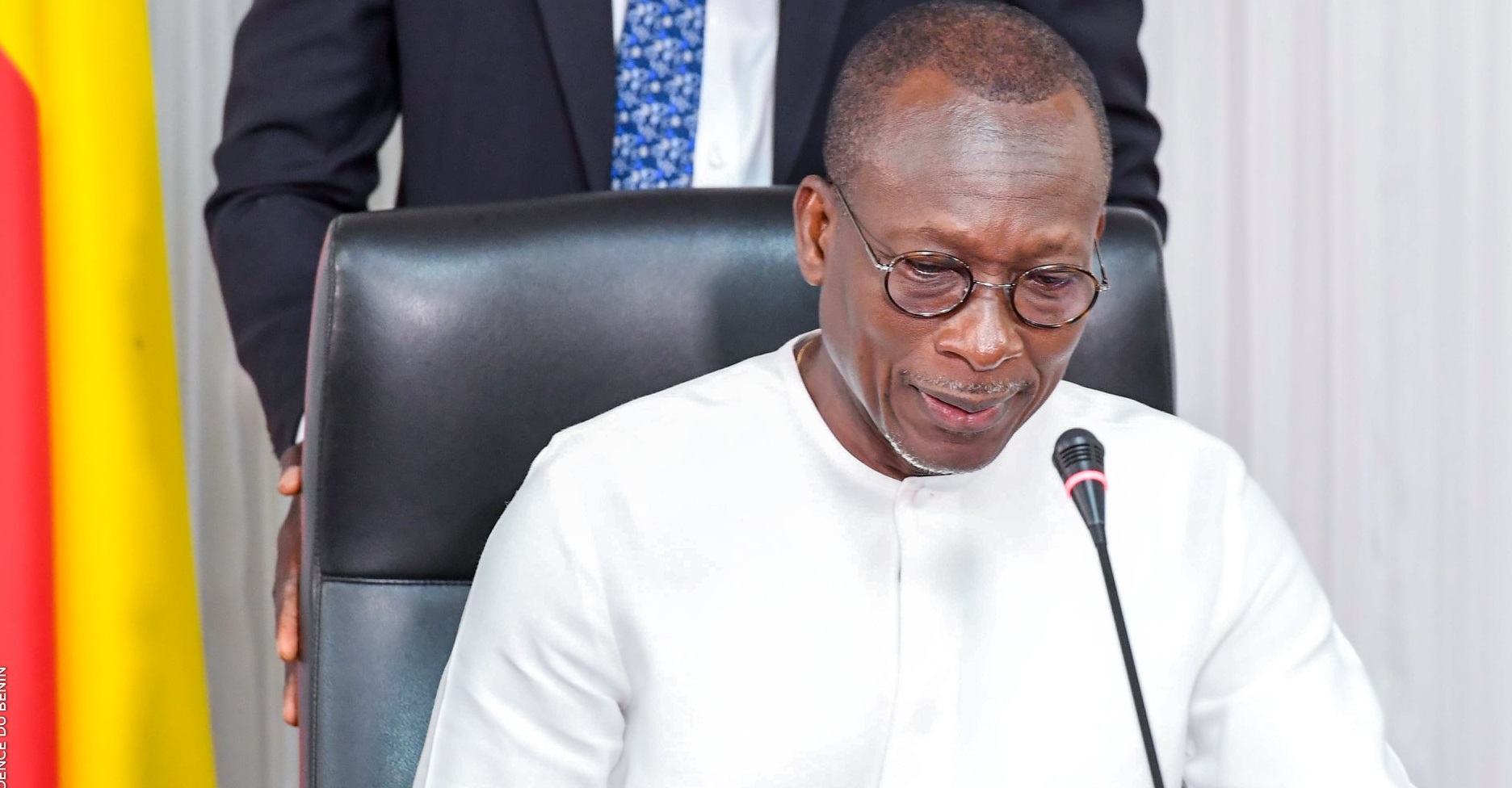 Despite calls for it to re-open its land borders with fellow West and Central African neighbours, indications are that Nigeria may continue to keep the lid on the entry and exit points until much later in the year, The Difference checks have disclosed.

The West African country which is the continent’s biggest economy by GDP count, had shut its land borders with its neighbours since August 2019, to particularly respond to what it called the widespread smuggling of rice into the country at the detriment of efforts to ramp up local production of the staple.

It has also since then accused its neighbours of being willing tools for smugglers of drugs and weapons into its space.

Delegations from ECOWAS, Ghana, Benin Republic have urged the Nigerian authorities to reopen the borders but the country has stuck to its grounds saying that the borders would remain shut until at the least, Friday, January 31st.

However, The Difference checks reveal that no plans have presently been put in place to see to the opening of the corridors this Friday. And underscoring this point is the fact that when the issue came up on the sidelines of the recent British-Africa Economic Summit held in London, President Muhammadu Buhari of Nigeria had flatly told his Ghanaian counterpart that Nigeria’s neighbours were yet to comply with the conditions set for the re-opening of the borders.

Market watchers say that should the situation persist, the continuing run of economic losses being suffered by traders, business player and communities on all sides would not only continue, it would also still have an even more chilling effect on efforts to boost intra-regional trade in the sub-region and continent through noble initiatives as the Economic Commission of West African States and the African Continental Free Trade Agreement, AfCFTA.

President Patrice Talon of Benin Republic: His country has been primely affected by the closure