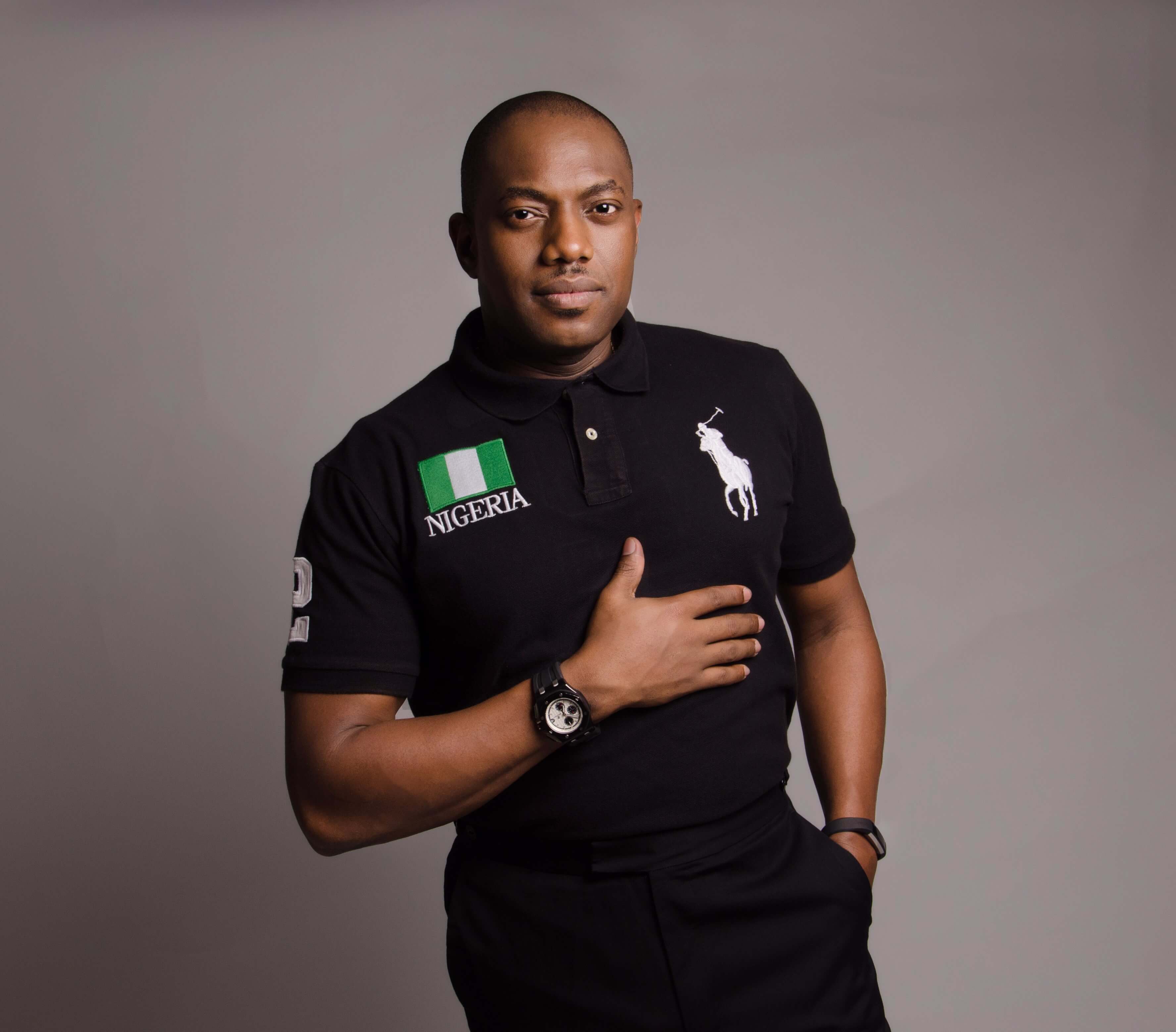 Contrary to popular belief that the principal reason why the move to chart a new course in Nigerian political waters, The Third Force, has not gained considerable traction this far is the lack of ‘deep pockets’ among the promoters, a The Difference investigation has revealed that poor political brinksmanship, unbridled opportunism and a lone ranger syndrome are indeed the principal restraining factors.

It is within this spectrum of limitations that many presently believe that none of the alternative candidates remaining on the ballots may secure as much as 10 percent of the total votes scored at the end of the day in the presidential contest.

Some of the ‘Third Force’ aspirants and candidates that remain in the race include Fela Durotoye of the Alliance for New Nigeria,ANN, Kingsley Moghalu of the Young Progressive Party, YPP, and Tope Fasua of the Abundant Nigeri Renewal Party, ANRP.

Notable among their contemporaries that has presently dropped out is Madam Oby Ezekwesili of the Action Congress Party of Nigeria, ACPN.

As at the time of going to press, a final merger movement involving the ANN and YPP had not materialised, with sources saying that having been left till almost practically too late in the day, they doubted if it would yet come through or in the event of its being finally consumated, whether it would even be effective at the end of the day.

Over the past few weeks, a blistering campaign has been waged to get undecided and ‘third force’ voters to pitch their tents with the more dominant All Progressives Congress, APC and the Peoples Democratic Party, PDP.

What you may not have known about AfCFTA