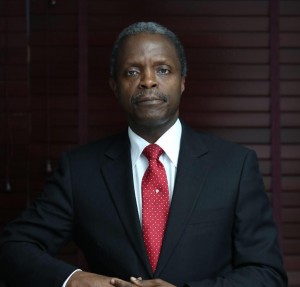 The Nigerian judiciary may presently have been caught in an intricate web of sorts on account of the high profile political cases that it is handling, The Difference has learnt.

This is coming on the heels of the fast-approaching 2019 polls and the heightening levels of political frenzy in the country.

On Tuesday for example, Justice Mohammed, presiding in a case brought by the Federal Government against former National Security Adviser, Retired Colonel Sambo Dasuki refused to formally entertain a letter that the registrar of the court had been served by Dasuki.

In the letter, the former security top brass had accused the government of treating him unfairly and refusing to honour past rulings of court auhorising that he be released on bail even while his trial continues.

Other than Dasuki, a few other politically exposed persons with similarly controversial cases at the courts include the leader of the Islamic Movement of Nigeria, aka Shiites, Sheikh Ibrahim El-Zakzaky and former two-term Abia State Governor, Chief Orji Uzor Kalu.

Congo: Is Fayulu the game changer?