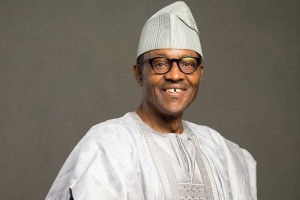 Ahead of the December 7 date for the formal release of the next batch of unemployment figures from Nigeria, the economist Bismarck Rewane is projecting that the nation’s job loss figures will likely be rising to 13m.

This is up from the present tally of 11m and would clearly put more pressure on the ruling All Progressives Congress, APC, and its candidate in the forthcoming 2019 presidential polls, Muhammadu Buhari.

The Chief Executive of Financial Derivatives Limited, who was speaking in an interview on Channels TV’s News at 10 on Thursday night also stated that the accumulated pressure that is expected to accompany the elections would surely mean that the nation will pay a price after the polls.

He did not expatiate on the possible dimensions of the price but it will be recalled that the nation had slipped into economic recession several months after the last elections in 2015.