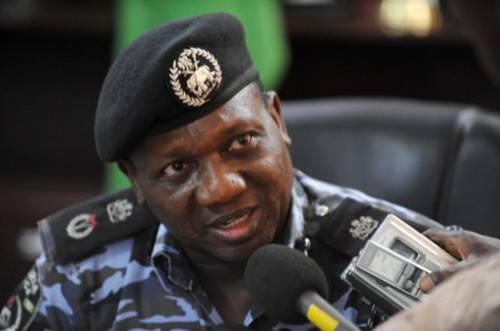 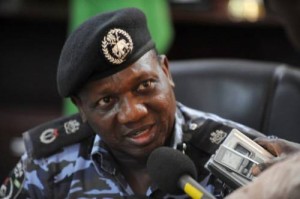 For many Abuja residents, the choice before them in the wake of the lingering tussle between the Nigeria Police and protesting members of the Islamic Movement of Nigeria, IMN otherwise known as Shiites, is grim: the crisis does not look like it would end any time soon.

This is even as the authorities have disclosed that they have presently arrested some 400 members of the sect over their roles in the recent protest action carried out in the Federal Capital Territory.

The protests had to do with the displeasure of sect members that the Buhari administration had failed to implement rulings of the courts ordering the release of their leader, Sheikh Ibrahim El Zakzaky.

Parading some of the suspects, FCT Police Commissioner, Bala Ciroma said that in particular, two of the protesters were arrested while attempting to smuggle petrol bombs into the city.

These suspects in particular were identified as Mustapha Abdullahi and Abdullahi Umar and they were allegedly found with 18 bottles and 13 bottles of the said improvised bombs.

Ciroma affirmed that the arrests were “part of the continuous efforts of the command to provide residents of the territory with adequate security, protect lives and property and prevent breakdown of law and order”.

The suspects are expected to be arraigned upon conclusion of investigation.

In the course of their protests, the members of the IMN reportedly clashed with policemen, burnt a police patrol vehicle in the resultant violence that broke out in the Wuse area of Abuja.

Underscoring the severity of the crisis however, Tuesday’s protest was the third of its kind within the Federal Capital Territory in the last 72 hours and eye-witness accounts reveal that it spanned Wuse II, the Wuse market road, Zones 4 and 5 and on to the busy Berger Bridge area of the FCT.

The sect had also reportedly clashed with soldiers in Zuba at the weekend in which no fewer than three of their members were confirmed by the military authorities to have died during the face-off.

The leader of the Islamic Movement in Nigeria, Ibrahim El-Zakzaky and his wife had been in Police custody since December 2015 and government has repeatedly refused to release him despite the courts saying so.

The Police have since beefed up security in the FCT.

Ahead December polls: Will troubled Congo pull through?