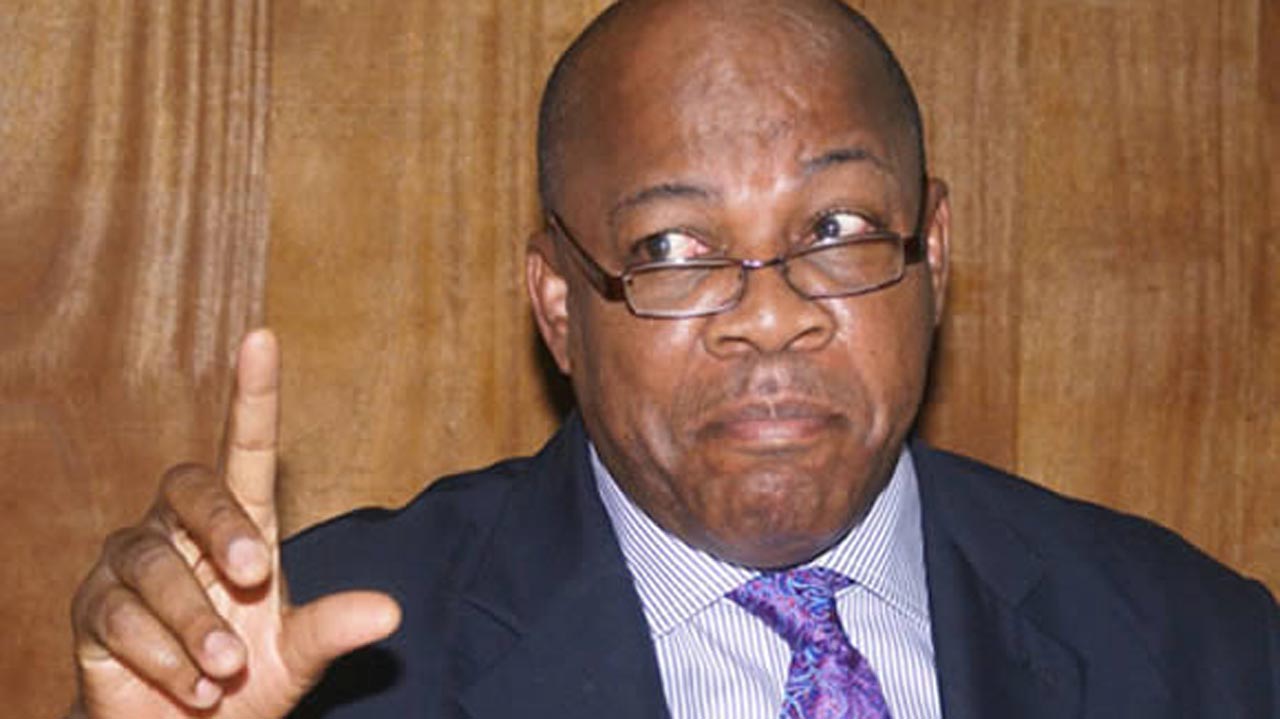 Learned Senior Advocate of Nigeria, SAN and former President of the Nigeria Bar Association, Mr Olisa Agbakoba has headed to court to seek a declaration that the ongoing trial of the Chief Justice of the Federation, Walter Onnonghen, is illegal, unconstitutional, null and void.’

Fuming, Agbakoba, who is being represented by another Senior Advocate, Chief Mike Ozekhome is praying the Federal High Court in Abuja to declare an immediate halt to the trial process.

The trial of the Chief Justice of the Federation which began on Monday is on account of what the prosecution says is his non-declaration of some of his assets in his assets declaration form.

The trial is being conducted at the Code of Conduct Tribunal.

Critics of the process say that the trial is further suspicious on account of its timing. Coming barely a month to critical elections that could very well end on the desk of the CJN for arbitration, they wonder whether it is not indeed a strategic move to take him out of the scene and replace him with a more pliant CJN.