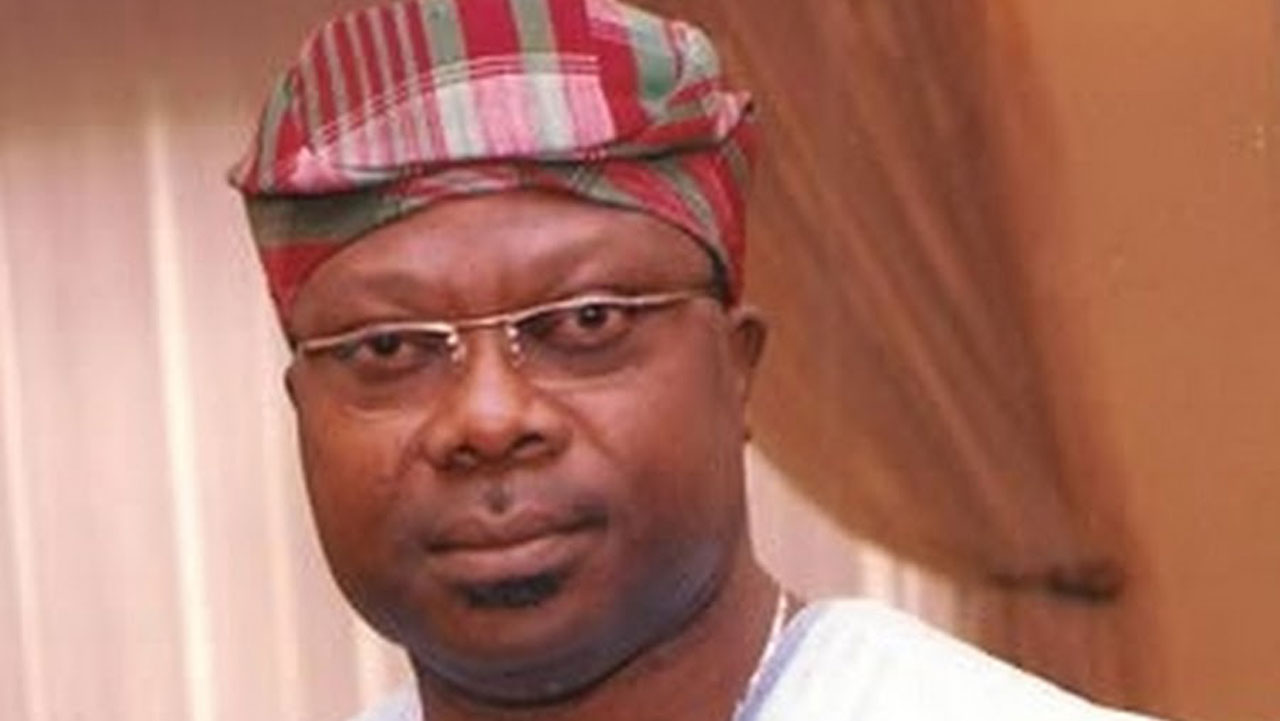 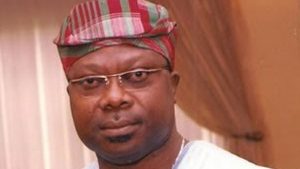 The name Iyiola Omisore has over the years come to the fore in the politics of Nigeria now and again for different reasons. Now it is starring in discussions regarding the stalemated elections in Osun State.

A serial contender for the office of governor in Osun State, Omisore was the candidate of the Social Democratic Party, SDP in last Saturday’s polls. In that contest, he emerged the third placed contender in the final votes tally.

Literally the strongman of Ife politics at the moment, he led all comers in the votes haul in the Ife local government areas. Incidentally also, the rerun polls significantly affect two of the Ife local council areas and that is why Omisore is a ‘beautiful bride’ of sorts today.

On Monday, Nigeria’s Senate President and leader of the PDP Campaign Squad for the elections, Dr. Bukola Saraki led a delegation to see Senator Omisore at his country home where they held talks on the need for him to throw his weight behind PDP candidate, Senator Ademola Adeleke, who is presently also the front-runner in that contest. The APC High Command has also reportedly also reached out to him with mouth-watering promises on what benefits he would get should he decide to throw in his weight behind their candidate, Mr. Gboyega Oyetola.

While Omisore tried his best to be publicly non-committal at this stage, his post on twitter on the heels of the trip suggests that he may really be giving the PDP side serious consideration:

Thank you your excellency the senate president, senator @bukolasaraki for the visit, together we shall make Osun great again. #OsunDecides2018 #goodgovernanceinosunstate

The seeming preference of the ‘kingmaker’ at this time for the PDP, which he had left a few months ago when it became obvious he would not get their ticket in the current elections, may not be unconnected with his historically very frosty relations with outgoing Governor Rauf Aregbesola and the AD/ACN/APC camp since he broke ranks with them after serving as Deputy Governor between 1999 and 2003.

Analysts say that Omisore’s current positioning is tribute to his enduring consistency and solid determination demonstrated over the years to serve as governor of the state. Well managed also, it would also help ameliorate the unsavoury reputation he has had over the years on the political scene. Among others for example, he had been cast in the roles of a bulldozing businessman, an over-ambitious deputy governor, a suspect in the controversial murder of former Justice Minister, Bola Ige and an over-ambitious politician.

How he plays his cards now will help write the next chapter of his story as well as contribute to the grand theme of whether history would ultimately be kind to him. For now, we wait.

Indeed, a ‘kingmaker’ comes to judgement!

Tasha Cobbs, others to perform at The Experience 2018

Outrage over closure of Nigerian businesses in Ghana