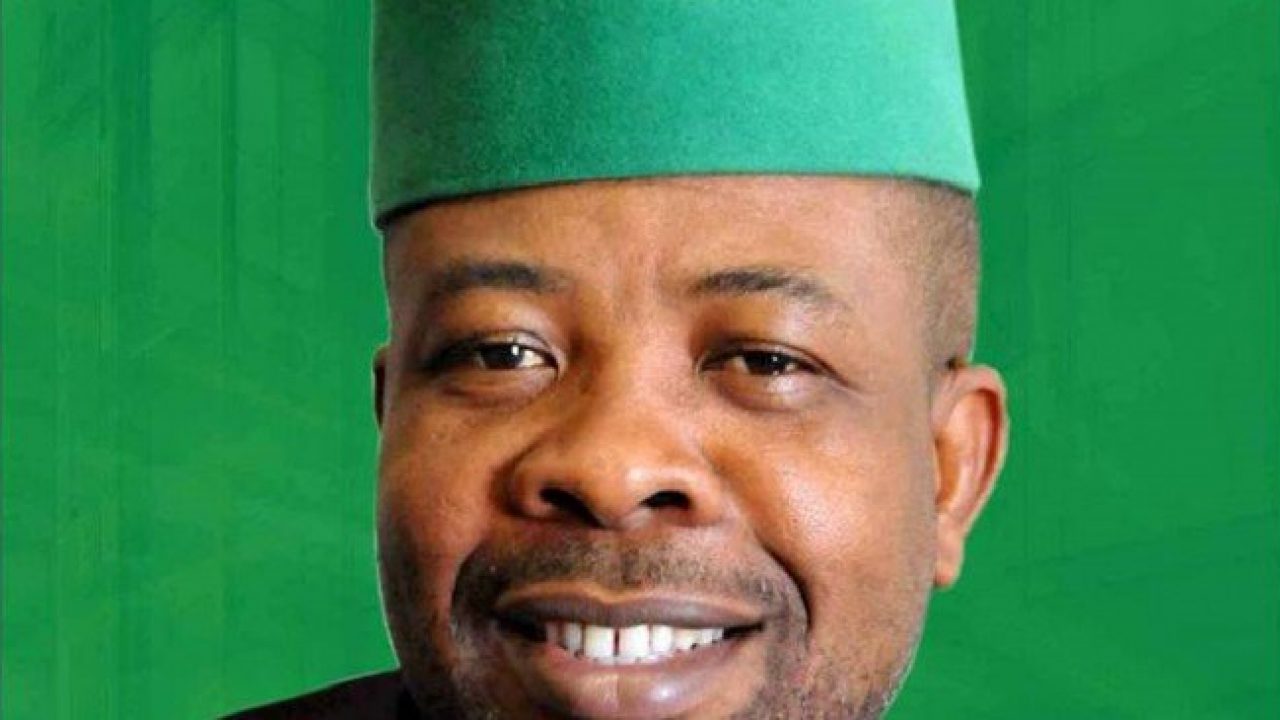 The Imo Capital, Owerri is still reeling under the shock of the governorship tsunami handed down by the Supreme Court of Nigeria, Tuesday when it sacked Governor Emeka Ihedioha and authorised the swearing-in of Senator Hope Uzodinma in his stead.

That tsunami is based on what people consider the sad news of the removal of their beloved Governor Sir Emeka Ihedioha.

While the full details related to the specific and exact reasons given by the Justices of the apex Court are yet to be unveiled, many are gripped with the feeling that an injustice may have been committed even if the verdict was unanimous.

Part of the trauma is coming from some relatively strange concatenation of factors. Among others is the fact that Ndi Imo are still in shock how a man who came fourth in an election is now gifted with Douglas House, Owerri!

However, Charles Chukwuemeka, an Owerri-based political commentator said there was nothing to be sad about or humiliate about as politicians are the same. When I asked how the new governor would cope with the PDP-controlled Imo State of Assembly, he said I should simply watch out for a forthcoming switch of allegiance by many members to the APC.

For some the victory is neither here nor there while to many it’s a sad day in the heartland. An Abuja-based journalist who was much taken by the news told me ‘ndi Imo ndonu.’ This refrain is closest to my own mood.

There are also a few who are ambivalent about who is in the seat of power, and between Ihedioha and Uzodimma. One commentator even said Uzodimma might end up a better Governor than Ihedioha whom he accused of leaving serious governance questions to focus somewhat on chasing former Governor Rochas Okorocha and his family.

There is also the matter of Rev Ejike Camilius Mbaka who appeared to have predicted a change of baton in Imo State. The Catholic priest known for his crowd pulling Adoration services had however recanted saying what he meant was there will be hope and not that Senator Uzodimma of the APC will win at the Supreme Court. One cannot but recall how Governor Ganduje and Senator Uzodimma gave N10Million each to the priest for developing his new Adoration camp ground. He was literary chased out of Enugu by the Catholic hierarchy and he migrated to one village to continue his adoration crusades.

Father Mbaka had also tried his best to get former Anambra Governor and PDP Vice Presidential candidate Peter Obi to part with some money for the adoration project. Even when the ex Governor told the Priest that he will do something for the ministry, Mbaka had insisted that ‘he should at least break kola with some money.’ When that failed he asked Obi to tell Alhaji Atiku that he will fail in the 2019 Presidential election for refusing to attend Adoration and donate money. It should be recalled that Orji Uzor Kalu was there and donated but was not told he would end in prison before the end of 2019. Many now see Mbaka as a politician rather than a priest and that his penchant for money and his way of making dame was also becoming worrisome.

Dilemma over Eco as Nigeria, others fault CFA switch