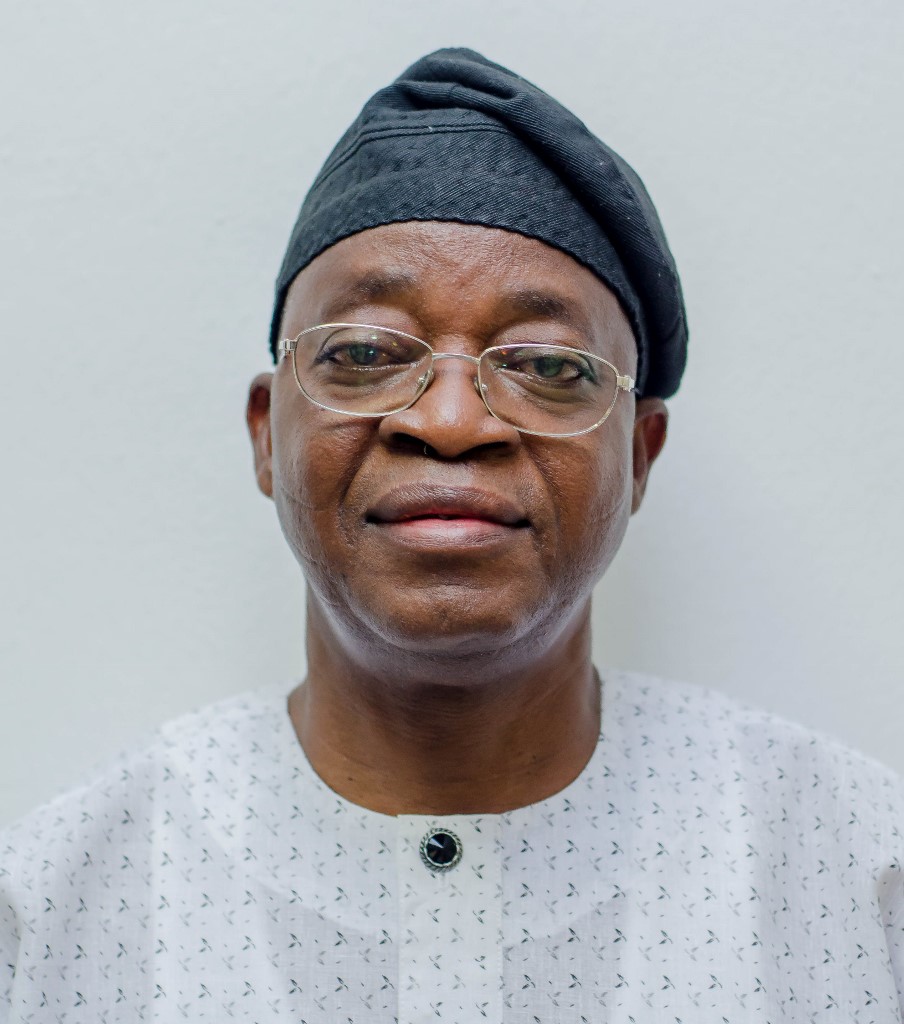 Adegboyega Oyetola, Chief of Staff to Governor Rauf Aregbesola was Friday night declared winner of the delegates primaries of the All Progressives Congress, APC to select a flagbearer for the party in the forthcoming September 22 governorship contest.

Given the victory of the All Progressives Congress, APC in the recently conducted governorship contest in Ekiti State, some analysts are already calling the contest as one that has already been won by the ruling party. But not so fast: all politics remains local.

One factor under consideration is the salary and pensions deficit of the ruling party where Oyetola serves as Chief of Staff while a second would be the relative strength of the other major contenders in the contest.

As at press time for example, indications were that the other two prime contenders in the race may very likely be Iyiola Omisore of the Social Democratic Party and Senator Adeleke of the Peoples Democratic Party, PDP. It is expected that the duo may stretch the contest for Oyetola and the APC. The duo have proven over time, and in previous electoral outings that they are no pushovers.

A 1978 Insurance graduate of the University of Lagos, Akoka, Yaba, Oyetola also holds an MBA in Finance and is an Associate of the Chartered Insurance Institute, London and Nigeria and Member of the Nigerian Institute of Management.

He started his Insurance Career with Leadway Assurance Company in 1980 as an Assistant Manager and rose to the position of Area Manager, Control Office, Lagos.

He later moved over to Crusader Insurance as Underwriting Manager and on to Corporate Alliance Insurance as Controller Technical before leaving to set up Silvertrust Insurance Brokers in 1990.

He also served as Executive Vice Chairman of Paragon Group of Companies with interest in Oil and Gas, Real Estate and Stockbroking until his appointment as the Chief of Staff to the Governor of the State of Osun.