Why Pan-Africanism is Important for African Development?

Pan-Africanism is the idea that people of African descent have common goals and should be unified in order to achieve their interests. When the idea first came about, Kwame Nkrumah, the first president of Ghana, thought that the best way to achieve the common interests of people of African descent was to have Africa unified into one country. This notion was rejected, and over time, Pan-Africanism evolved into the ideal that all African countries should be united in pursuing the goals of economic development and democracy in Africa as a whole.

Why is Pan Africanism important?

Pan Africanism is desperately needed in Africa for many reasons. Firstly, many African countries have similar problems but to varying degrees (e.g. bad infrastructure, famine, high levels of poverty, weak institutions, instability, corruption etc). As we have seen since the end of colonialism, some progress has been made in a few countries, but not enough. By virtue of having more brainpower and resources, as a result of collaboration, the chances of each country resolving their issues should increase significantly. Secondly, a unified and well-organized Africa has a lot of economic and political potential. Africa’s median age is 19.7 years old, which shows that the continent has a large youth population ready to be equipped with skills needed to be a part of a productive labor force. Once African countries use these advantages, they could become economic powerhouses. Once economic prosperity is achieved, Africa would be able to exert more of an influence on world politics, and this could support cooperation with western countries on more equal terms.

How can Pan-African institutions ensure that African interests are met?

In order to achieve the collective goals of African nations, Africa must have strong Pan-African institutions and rules to cooperate effectively. Currently, there are institutions such as the African Union (AU), the Economic Community of West African States (ECOWAS), East African Community (EAC) and the Southern African Development Community (SADC). These institutions are good in theory, but they must play an active role in enforcing rules across the countries, settling any disputes be-tween nations and promoting free trade and movement across the continent.

The AU has already promoted free trade through the creation of the African Continental Free Trade Area (AfCFTA), which has been joined by 54 out of 55 AU members. The AfCFTA will be the largest free trade area in the world by number of members and will cover up to 1.2 billion people. This could have a positive economic effect on Africa, as trade would increase. African citizens will receive cheaper consumer goods and many jobs could be created as well. We have seen the benefits of countries being a part of a free trade agreement or customs union, the greatest example would be the European Union.

One potential challenge that Pan-Africanism faces is the continued meddling of western countries, specifically the old colonial powers and the US, in the economic and political affairs of the continent. There is a long history of interference, from the overthrow of Ghanaian President Kwame Nkrumah in the 1960s, to the more recent overthrow of Libyan President Muammar Gaddafi in 2011, and countless acts of economic interference through unilateral and multilateral means. This could be overcome by strength in numbers; if enough African countries stand together and do not fall prone to outside interference, Pan-Africanist policies will have the desired effects.

Another challenge is the crippling amount of external debt accumulated by African countries. China, in particular, is guilty of the neo-colonialist practice of debt trapping. Although China has invested billions of dollars into African infrastructure projects over the years, it has given African countries loans that they have not been able to pay, which have piled up. As of 2018, around 20% of all African debt was owed to China. Once these debts are repaid or forgiven, African leaders should try to manage and restructure any future debt they have in such a way that it will not limit the budgets they set for each year or put them in a debt trap.

A unified approach in development is essential for the future prosperity of Africa. If this is fulfilled, Africa can overcome all of its structural challenges and become a real powerhouse. Agreements such as the AfCFTA give hope that Africa as a whole is starting to take this approach seriously, but the key is to make sure that the rules created in these agreements are binding and respected. The benefits of this may not come immediately, but they will definitely be seen in the long run.

2020: A year Nigerians will hate to relive

Why Nigeria holds the aces in Niger polls 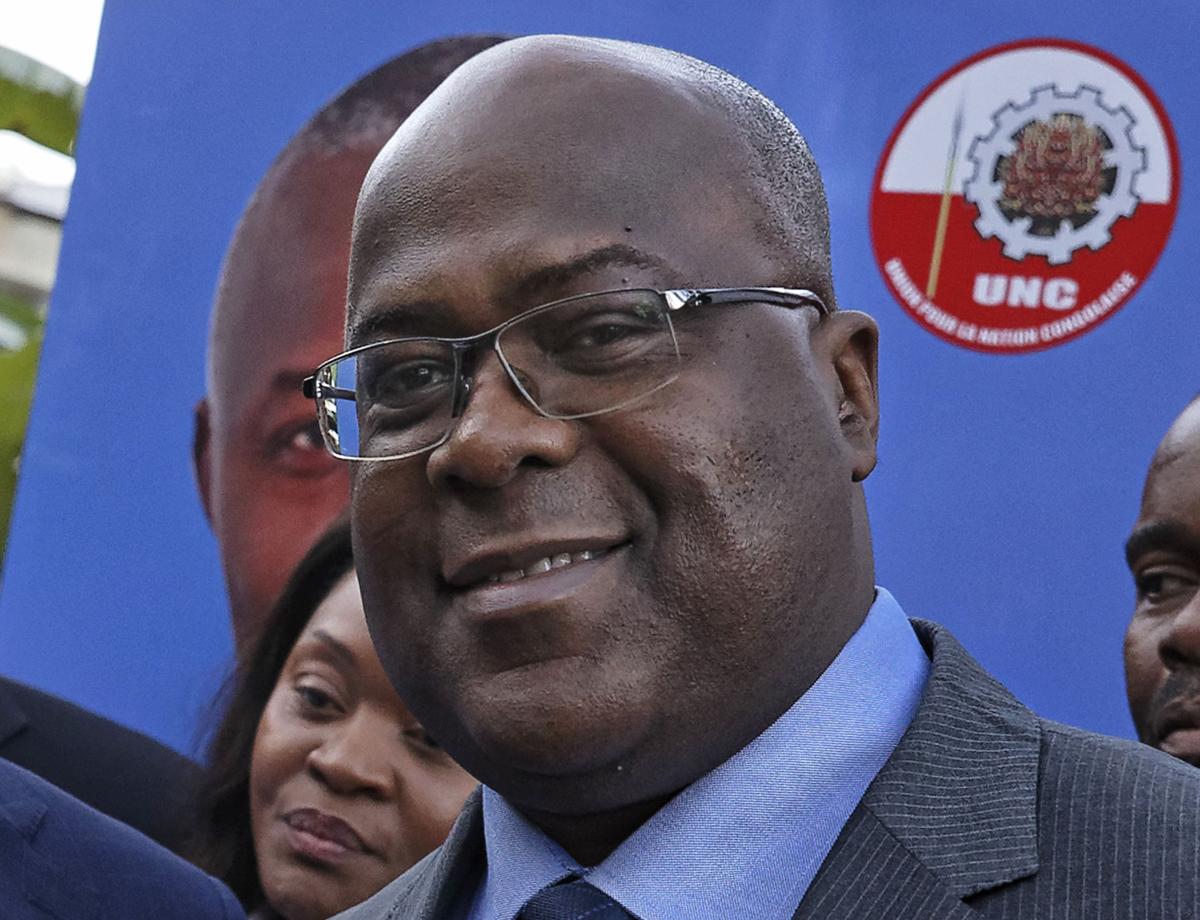