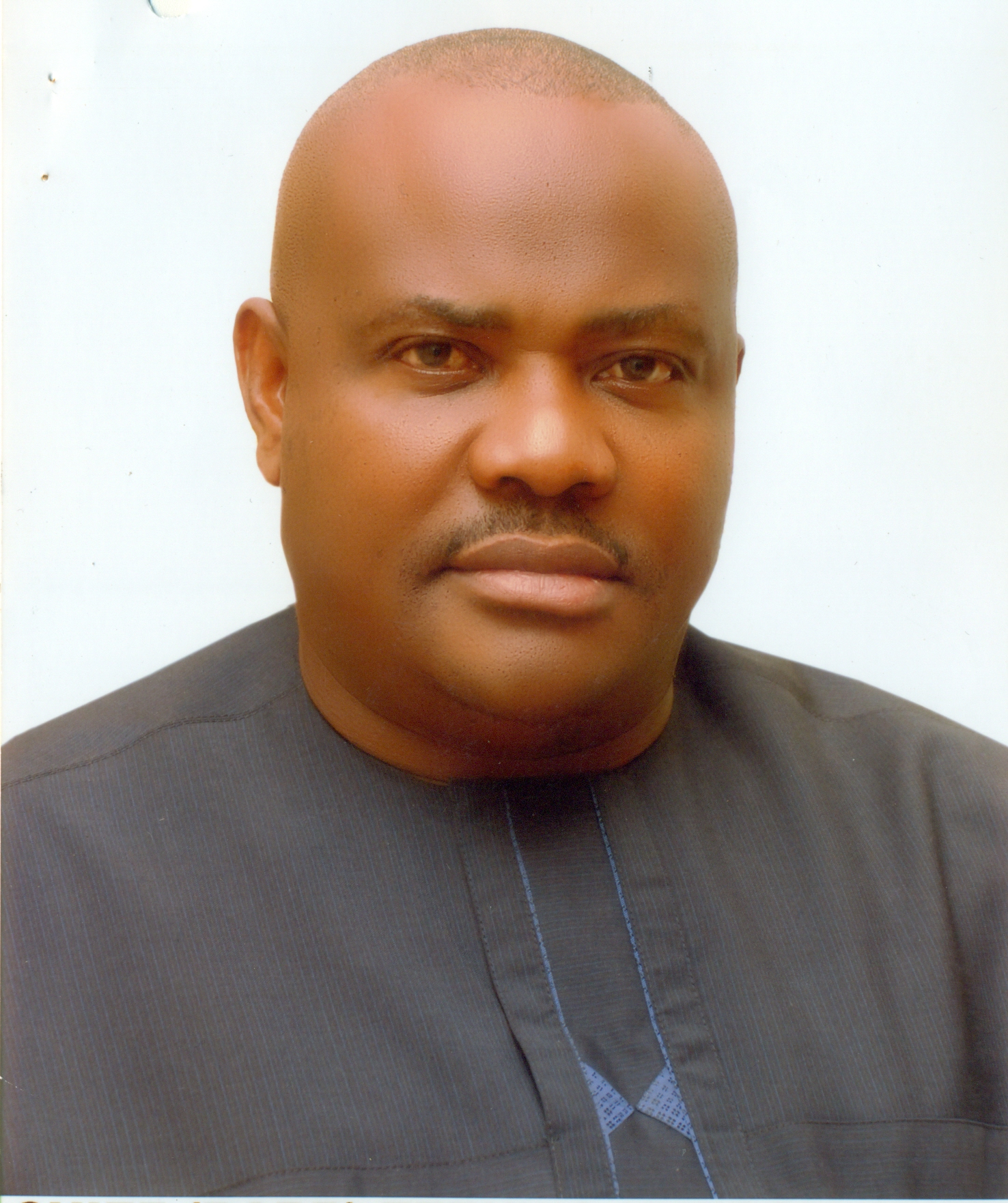 Nigeria’s main opposition party, the Peoples Democratic Party, PDP, has lamented what it has termed the unpardonable national embarrassment, inherent in the list conveying the appointment of several deceased persons as members of various federal boards by the President Muhammadu Buhari-led administration.

PDP National Publicity Secretary, Kola Ologbondiyan, was commenting on the controversy that has since trailed President Muhammadu Buhari’s ’s recent appointments in which the Office of the Secretary to the Government of the Federation, SGF had announced the appointment of 209 board chairpersons and 1,258 board members.

Notable gaffes spotted in the exercise were the names of at least three deceased persons that were included and several others duplicated.

“The development has further confirmed PDP’s position that the APC administration is completely confused, disorganised and grossly incompetent. Nigerians can now see why the nation’s economy has been in shambles in the last two years. When we say that this government is completely inept, some Nigerians did not know to which level, but now they do.

“This inability to tidy up a simple issue of list of 209 appointees has completely exposed the extent the APC government is bereft of simple organisational skills to manage a country like Nigeria, which is in dire need of development.

“How on earth can a government that cannot compile a common list handle intricate issues of national planning and budgeting; issues of health, education, aviation, agriculture, infrastructure and management of the huge civil service?

“How can they possibly initiate and successfully implement national and international instruments for national development in today’s competitive world? This also explains why nothing has been working under the APC government. Furthermore, the mix up in the list also exposes the corruption in the APC government.”

“The fact is that the government of our dear country has been in wrong hands in the last two years and the situation will continue to worsen unless the nation is rescued from them in 2019.”