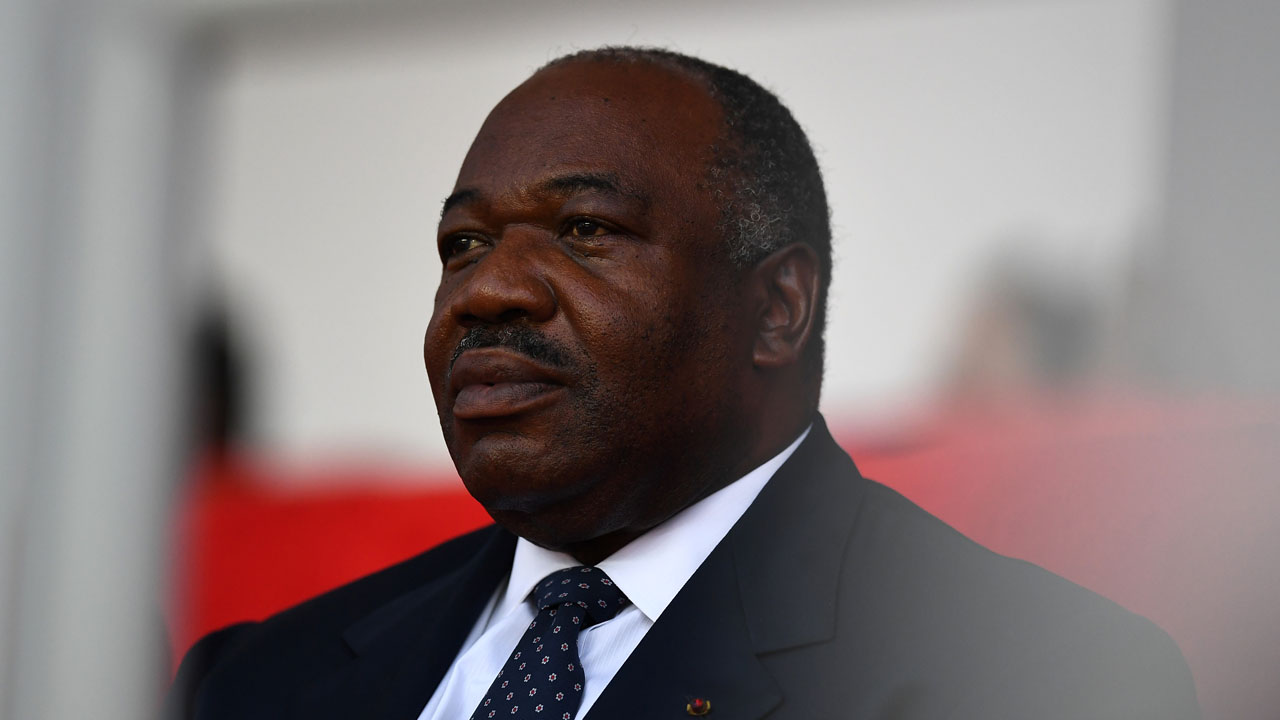 A planned strike by a trade union coalition in Gabon is very likely to compound the Central African nation’s political troubles, The Difference can report.

The strike which is being coordinated by the labour coalition, Front Unitaire, is scheduled for December 10-12, 2018.

It is being called to pressure the Gabonese authorities to honour the constitution in the wake of president Ali Bongo’s mystery ailment and treatment at a hospital in Saudi Arabia.

The president who has been away from the country for all of one month was this weekend moved to continue with his recovery in Morocco.

The second member of the now ‘dynastic’ Bongo family that has run the oil-rich nation for five decades, rumours had become very rife all across the country and beyond that he may have become seriously incapacitated.

Political watchers say the move to Morocco is not accidental and that the North African country was chosen on account of the historic closeness and personal friendship between Ali Bongo and Morocco’s King Mohammed V.

A ruling by the Constitutional Court permitting the Vice President to preside over cabinet meetings in the absence of the President has been criticized by the opposition and civil society with the African Union weighing in to urge the government to abide by the provisions of the nation’s constitution.

Ali Bongo succeeded his father, Omar Bongo at his death in 2009. The elder Bongo had himself been very ill at the close of his life and indeed never recovered.