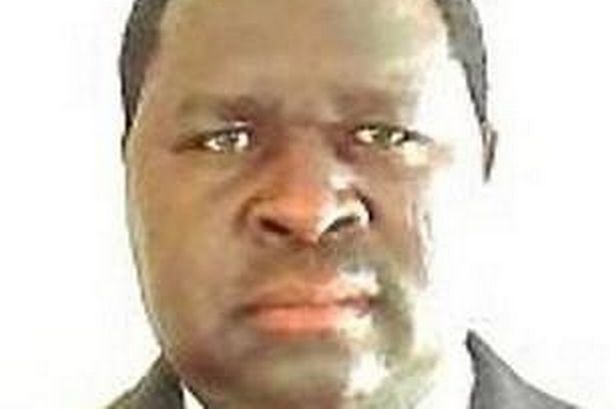 A local politician, Adolf Hitler Uunona has been elected councillor in elections conducted in the South West African nation of Namibia, The Difference has learnt.

Uunona, who was named by his parents after the former German leader, Adolf Hitler was elected on the platform of the governing SWAPO party, securing 85% of the ballot in the regional vote to emerge the elected councillor for the town of Ompundja in the far north of the country.

Paradoxically, the 54-year old personally maintains a firm stand against apartheid and other hegemonistic and discriminatory ideologies.

Adolf is a common name in certain parts of Namibia, a point that is traceable to its quite complicated past.

Namibia is one of few former German colonies in Africa and had suffered from the massive extermination of the African population during the time of German occupation of the South West African country.

Though the Southern African nation has been independent for decades now, its connections to Germany remain. The Deutsch language for example is still very much in use the country and the Namibian Broadcasting Corporation operates a German-language radio station as well as broadcasts on television.

There have also been calls for the payment of reparations to Namibia given that in addition to other slave and colonial era excesses, very many people from the indigenous African stock, and notably those from the Herero, Nama and San nationalities, were reportedly herded into German concentration camps from where they were to be used used in controversial experiments by scientists from Germany; an exercise that led to the avoidable genocide and the death of a lot of the population.

Namibia became an independent nation in 1990.

Oyigbo Mayhem: A story that will not go away quickly