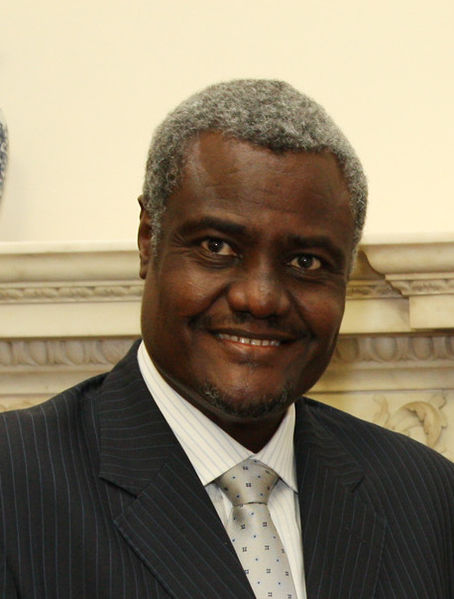 Slams continental grouping for interfering in its internal affairs

The government of the Democratic Congo may be headed for a showdown with the umbrella pan-African grouping, the African Union, AU over the outcome of its disputed December 30th presidential elections.

In a response to a call by the AU for it to delay the release of final results for the disputed polls, a spokesman for President Joseph Kabila affirmed that the Congolese Constitutional Court should be left alone to decide on what to do as regards the disputed polls.

However, analysts and commentators have pointed to the fact that the bulk of the members of the Court were personally handpicked by President Kabila and his associates in the Congolese parliament ‘and as such would equally be compromised as has allegedly been done with the Electoral Commission, CENI.’

Given this state of affairs and the express determination of the embattled outgoing President to have his way nonetheless, it is unclear what kind of reception a fence-mending AU delegation comprising AU Chairperson, Moussa Faki Mahamat, the Chairman of the AU Council of Heads of States, President Paul Kagame of Rwanda, and other AU heads of states would get when they head to Kinshasa on Monday.

Opposition candidate, Martin Fayulu, who insists he won the contest had welcomed the AU call while the declared winner, Felix Tshisekedi described it as scandalous.

The court is widely expected to announce its stand on the dispute any moment now.

Why Africa must call Zimbabwe to order now