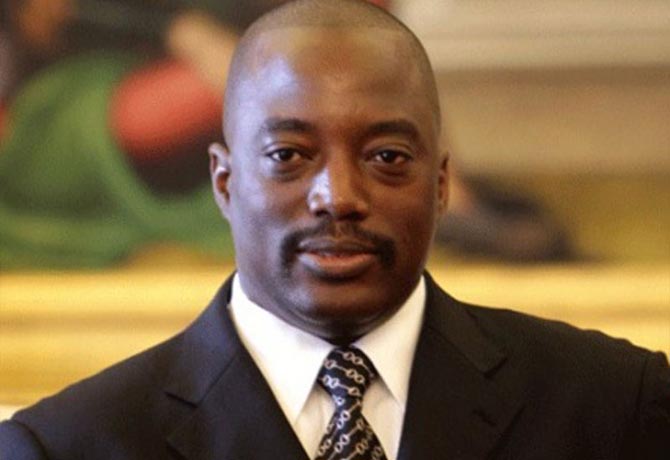 As an aftermath of last Sunday’s presidential polls, Congo’s neighbours – Burundi, Uganda and Rwanda – are waiting and watching. Who will be declared president when provisional results are released on Sunday and how will the people of the Central African nation respond?

These and many other concerns are already being discussed in the affected neighbouring countries even as there is a tense and anxious wait in the Democratic Republic of Congo itself for the outcome of the contest.

Already, the camps of the leading contenders – Martin Fayulu, Felix Tsikeshedi and ruling party flag-bearer, Emmanuel Ramazini Shadary are variously claiming that they are respectively in the lead. And further heightening tension levels is the fact that the Joseph Kabila administration has presently ordered telecoms services providers in the country to shut down internet access to several of the major cities in the country.

Also coming under pressure is DRC’s Electoral Commission President, Corneille Nangaa Yobeluo, as he, alongsidee Kabila, is very likely going to be held responsible if there are negative fall-outs from an elections process that many observers are agreed, could have been made more transparent and less tension-ridden.

In the Eastern Congo for example, the situation has been quite dire that the United Nations has for many years now, sustained a near-permanent peace-keeping force in the area.

This situation has also not been helped by the resurgence of the Ebola haemorrhagic virus in the area.

At the moment, everyone is waiting and watching and tension remains high. And the cheapest antidote would be for the ongoing counting of votes to be carried out as transparently and fairly as it can be done. And this is not too much to ask to sustain the peace of about a quarter of the peoples of Africa that could be victims in the event of another unfortunate flare-out of violence in a region that has seen too many needless deaths tiill date.

President Joseph Kabila of the Democratic Republic of Congo