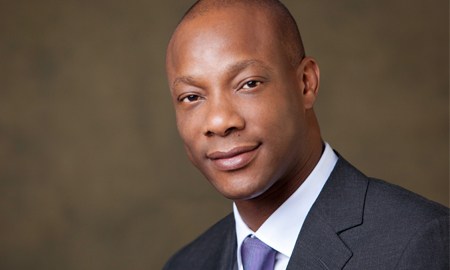 Massive pressure is continuing to build on GTBank over its role in the arrest saga involving the Chairman of Innoson Motors, Mr Innocent Chukwuma.

Some contributors on social media are calling the bank out to explain its own side of the story even as the financial institution is still pleading the need to allow the law enforcement agents and the courts to do their work without any hindrance.

In extreme cases, some other ‘offended members of the public’ are advocating the closure of accounts held in the bank.

Going into damage control mode, the bank is accusing ‘mischievous elements’ as being behind what it calls the ‘false innuendos’ being made about its involvement in the entire saga. However, it is yet to give a complete brief on its own side of the story, which then leaves the subject open for even further speculations given that it is presently a very hot item on the public discourse space.

It will be recalled that the Economic and Financial Crimes Commission, EFCC, had forcibly detained Mr Chukwuma earlier in the week over an allegation that he may have falsified documents with which he had sought for and obtained a loan from the bank.

Commentators have however taken ‘judicial notice’ of the fact that the allegations and arrest are coming at the head of a long-winding commercial dispute involving the two business entities.

When EDWIIN celebrated the charities…