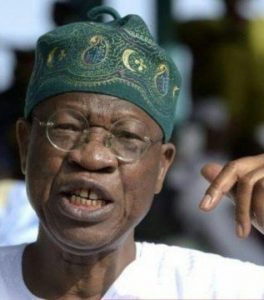 Pressure is being put on the Nigerian Senate and the Presidency to probe the massacre of Nigerian Army soldiers at Metele in Borno State as well as disbursements made to equip the nation’s armed forces in the past few years.

Championing the the case for the probe of the unfortunate massacre is the opposition, Peoples Democratic Party, PDP. On its part, the civil society group, Social and Economic Rights and Advocacy Project, SERAP, is at the forefront of the clamour for a comprehensive probe of military spending as it has to do with the battle against terror in Nigeria.

Before now, the massacre had already been discussed on the floor of the Senate:

#TodayInSenatePlenary, I raised the issue of the 44 Soldiers that were killed by Boko Haram in Borno State. I emphasised that we must always pay our respects to our brave servicemen and women who sacrifice their lives and pay the ultimate price to keep us all safe.