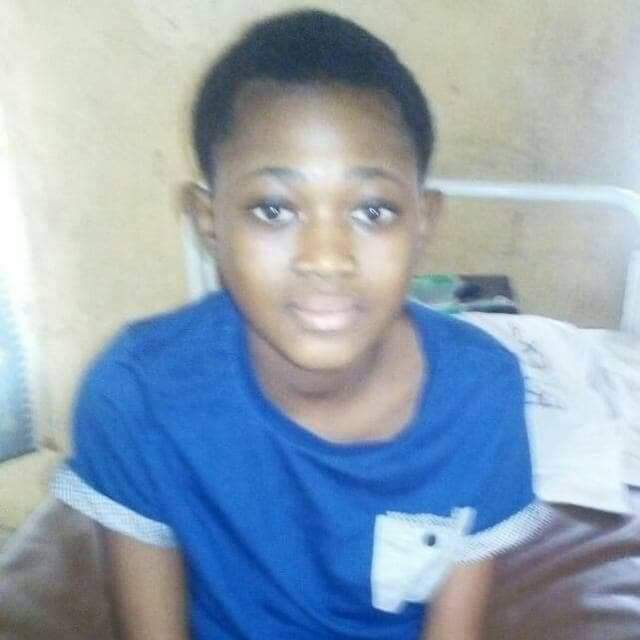 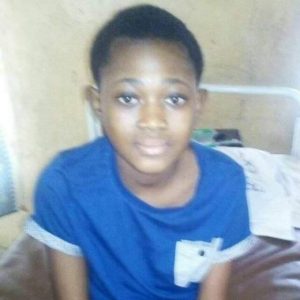 If the father-son duo that allegedly raped young Ochanya Ochiya to the point of infection and later death had known what would follow, perhaps they would have been dissuaded.

But given the general reign of impunity in the land over the years, they would have thought that even the storms would roll over.

Sadly, they are encountering a long held-back tenor of citizens rage even as protesters and commentators are insisting that for once, the law must take its course and be seen as done.

Ochanya’s ordeal which began while she was a strapling 8-year old festered until she became 13 and finally died of complications arising from Vesico Virginal Fistula, VVF, a few weeks ago.

It is a sad tale that has thrown many into anguish even as it has elicited widespread outrage.

Ochanya died on the 17th of October 2018 at Benue state University Teaching Hospital, no thanks to Vesico -Vaginal Fistula (VVF) a condition in which she continuously dripped urine following damage to her bladder. After her death, an autopsy was conducted which revealed several health complications.

Things took an even garish tone when the alleged lead perpetrator, Andrew Ogbuja who had been charged to court for the offence and was facing trial, was surreptitiously released from prison custody in Makurdi without a proper, formal bail process, the trial court or the girl’s family knowledge. This is even as the location of his co-accused and son, Victor Ogbuja remains unknown. Further, there were also reports of influential members of the clergy and politicians intervening to hush the case.

All of these then led to an uproar among activists and other Nigerians on and off social media, including the women and girls’ rights champions, Josephine Effah-Chukwuma of Project Alert Violence against Women and Betty Abah of CEE-Hope.

A protest was held at the Unity Fountain, Abuja on Thursday followed by a media press conference and solemn walk in memory of Ochonya that took place at the NUJ press center in Lagos on Friday. Also, some human right activists and students equally staged a peaceful protest demanding justice for Ochonya in front of the Ministry of Justice in the course of the departing week.

In the midst of the escalating public pressure, the Nigerian justice system has also faintly revived with Ogbuja being re-arrested and a court ordering that he be remanded in prison custody until November 29. Chief Magistrate Isaac Ajim gave the remand order on Thursday. 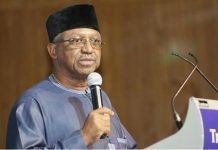