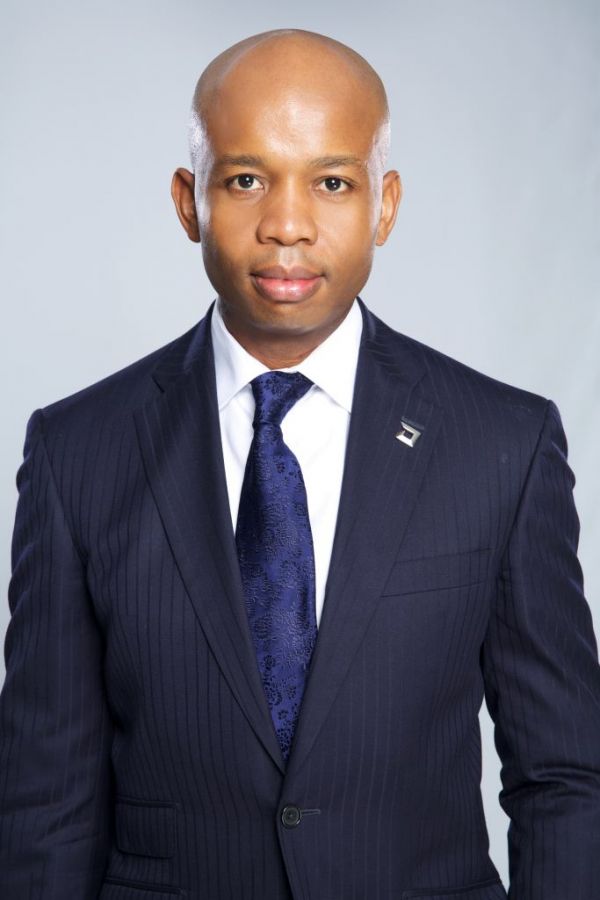 By Nsikan Ikpe, with agency reports

A report by the US-based Brookings Institute has lauded recent strides made in the arena of financial inclusion in Africa.

The report which was authored by the trio of Robin Lewis, John Villasenor, and Darrell M. West lists the most promising countries to include Egypt, Malawi, Tanzania, Uganda, and Zambia. Others are Ethiopia, Kenya, Nigeria, Rwanda, and South Africa.

Given its massive populationn of one billion people, it is clear that there is a lot that yet needs to be done to fully accomodate the millions of unbanked people in the continent. But then there has been massive progress recorded already as outlined in the report.

According to it, ‘with about half of the top-10 scoring countries featured in the 2016 Brookings Financial and Digital Inclusion Project (FDIP) Report located in Sub-Saharan Africa, it is evident that many African countries have made significant strides toward advancing financial inclusion. The rapid proliferation of digital financial platforms and services, particularly mobile money, has been a key driver of financial inclusion progress across the region.’

Underscoring the massive opeings that still remain in the arena, it calls for renewed activity to more comprehensively boost the continent’s records in this regard even further.

As it puts it: ‘there is considerable room for growth in terms of mobile capacity across many countries in Africa, as demonstrated by the fact that only one of the FDIP countries in Africa tied for the highest mobile capacity score on this year’s FDIP scorecard. Recent projections indicate that regional growth with respect to the mobile sector will indeed be substantial. For example, according to estimates by the GSMA, about 168 million people will become connected by mobile services across Africa over the next five years.

Among the eight markets that will account for the majority of this growth, three FDIP countries—Nigeria, Ethiopia, and Tanzania—are expected to contribute more than a third of new mobile subscribers. We anticipate that future build-outs of mobile infrastructure, combined with increased mobile phone ownership, will significantly strengthen the foundation for enhanced mobile money adoption in Africa.’

It then goes on to focus on the financial inclusion achievements and challenges across five of the FDIP-active ountries in Africa.

With an overall score of 78 percent on the 2016 FDIP scorecard, Uganda tied with South Africa as the second-highest scoring FDIP country in Africa. As noted in a February 2016 report by research group InterMedia, Uganda has experienced robust growth in terms of access to and usage of registered formal financial accounts. Moreover, bank and mobile money customers are engaging to a greater extent with “advanced” services (e.g., savings and bill payment products) than they have in previous years.

As with many countries in Africa, mobile money has been the predominant driving force for the expansion of financial inclusion in Uganda. However, mobile money takeup is far from ubiquitous. Among those familiar with mobile money, barriers to using mobile money services include factors such as limited mobile phone ownership (only about 55 percent of adults in Uganda owned a mobile phone as of 2015), as well as a lack of understanding surrounding mobile money.

In terms of recent regulatory developments related to financial inclusion, one of the key regulatory changes in Uganda since the publication of the first annual FDIP report in 2015 was the approval of a bill amending the 2004 Financial Institutions Act. The Financial Institutions (Amendment) Act was published in the Uganda Gazette in February 2016.

This legislation formalized a legal basis for the regulation of agent banking, which should open up opportunities for banks to partner with non-bank entities that can serve as financial access points for underserved populations. Additionally, the Financial Institutions (Amendment) Act enabled Uganda’s central bank to establish more than one credit reference bureau, which could foster greater competition with the sector and possibly lead to lower costs for consumers.

Moving forward, enhancing clarity with respect to the regulatory framework for agent banking could help encourage the participation of financial institutions and non-bank entities in branchless banking arrangements. Another effort that could strengthen Uganda’s regulatory environment for branchless banking services would be to develop a comprehensive regulatory framework for mobile money services, to supplement the 2013 Mobile Money Guidelines.

One recent development within Tanzania’s increasingly robust mobile ecosystem may contribute to enhanced adoption of formal financial services. In February 2016, Vodacom Tanzania joined Airtel, Tigo, and Zantel in a mobile money interoperability agreement across their mobile networks. Given that all four operators in Tanzania are now interoperable, this arrangement is expected to facilitate greater convenience and utility for consumers engaging with the operators’ different services.

Tanzania has been lauded for the diverse suite of mobile financial services within its market, including products pertaining to savings and credit. Moving forward, ensuring that consumers are aware of these products and understand how to select and leverage formal financial services in ways that contribute to their financial health will be key components of promoting sustainable financial inclusion.

To further the objective of sustainable financial inclusion, in February 2016 a National Financial Education Framework was launched by the Bank of Tanzania and the Financial Sector Deepening Trust. Efficient implementation of the financial education and capability initiatives referenced in this new framework should help foster engagement with formal financial services among those at the margins of, or outside of, the formal financial ecosystem.

As noted in the 2015 FinScope survey implemented by the Bank of Zambia (in partnership with Financial Sector Deepening Zambia and with advisory support from FinMark Trust), Zambia has made considerable strides in advancing financial inclusion. The percentage of adults who are considered formally included (defined in this instance as “individuals 16 years or older who have/use financial services provided by a financial service provider that is regulated or officially supervised”) increased by about 15 percentage points between 2009 and 2015.

While Zambia has made substantial progress toward its financial inclusion goals, a significant percentage of the population remains excluded from the formal financial ecosystem, and notable disparities remain in terms of access to formal financial services, including among low-income individuals and rural residents. Limited awareness of digital financial services is one factor that has impeded the acceleration of financial inclusion, as noted by the Helix Institute of Digital Finance. Amplifying marketing and financial education efforts could increase familiarity with these services and consequently contribute to enhanced adoption levels.

As noted in the 2015 FinScope survey, the cost of extending financial access points into low-income communities is another reason for the low level of financial inclusion in Zambia. Moving forward, finalizing and issuing branchless banking regulations could help foster greater regulatory clarity and encourage financial service providers to extend their reach into underserved areas.

Finally, investing in information and communications technologies and infrastructure should be a key priority in the drive to advance financial inclusion. Augmenting digital infrastructure would help support build-outs of branchless financial access points (e.g., banking agent outlets) that are often more cost-effective to maintain than traditional brick-and-mortar branches.

As one of the lowest-income countries among the FDIP sample, Malawi faces a number of economic and infrastructural constraints that contribute to its low levels of financial inclusion. Still, Malawi has demonstrated strong commitment to advancing access to and usage of formal financial services among underserved groups, including through its membership in the Better Than Cash Alliance and as a signatory to the Maya Declaration on Financial Inclusion.

Moving forward, amplifying the coordination of various financial literacy initiatives could help drive greater engagement with formal financial services. Additionally, finalizing and issuing the country’s draft electronic money regulations could provide greater clarity to financial service providers and encourage the participation of a diverse array of bank and non-bank entities within the digital financial ecosystem. Finally, including tiered know-your-customer provisions within the regulations could also reduce barriers to financial access among underserved customers.

Egypt was added to the FDIP focus countries for 2016, broadening the geographic diversity of the FDIP sample to include North Africa. Overall, Egypt received the lowest score among the FDIP countries, at 49 percent. Low levels of engagement with formal financial services—particularly among often-underserved groups such as low-income populations and women—combined with fairly low scores on the country commitment, mobile capacity, and regulatory environment dimensions, limited Egypt’s performance on the scorecard.

With that said, Egypt has engaged in a number of efforts to advance adoption of digital financial services. For example, a government salary program spearheaded by Visa, in cooperation with the Egyptian Banking Institute, the National Bank of Egypt, and Banque Misr, is intended to raise awareness and usage of payroll cards, which should help augment consumer engagement with the digital payments ecosystem.

While Egypt’s mobile subscribership level is considerable—Egypt, Nigeria, and South Africa accounted for about a third of Africa’s total mobile subscriber base at the end of 2015, according to the GSMA—the mobile money aspects of Egypt’s mobile capacity score could be further strengthened. For example, broadening the diversity of mobile financial service offerings could support enhanced adoption of digital financial services by providing more options to consumers.

Only 3 African countries have functional refineries!