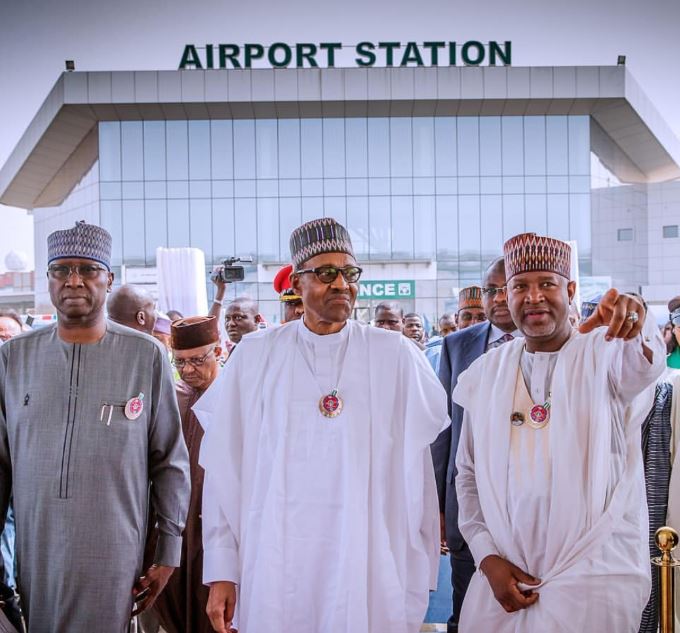 The new Abuja Airport terminal commissioned on Thursday has several features that promise to establish it as a leader in the sub-region.

According to Nigeria’s Minister of State for Transportation, Captain Hadi Sirika, the new facility which was commissioned by President Muhammadu Buhari at the Nnamdi Azikiwe OInternational Airport, Abuja ‘is very strategic to Nigeria not only because it is the gateway to the nations capital but also because it the second busiest airport in the country and the fastest growing in passenger traffic in West and Central Africa, with an average growth rate of 8%, where the world average growth is 5.8%.”

He also revealed that on current capacity, ”the Airport processed 5,709,012 passengers in 2017. This volume equals to about 13 times the total number of passengers recorded by Ghana as a country.”

The commissioning event today is a significant point of relief for the Transportation ministry and the Buhari administration after an earlier attempt months ago to revive the nation’s national carrier was aborted.

Concern over DRC polls as CENI hints of postponement

US faults claim it imposed Ahmed on Ethiopians