Today, agriculture is failng in Nigeria and petroleum continues to take the leading place in the economy of the nation.

However, agriculture is at the beginning of Nigeria’s income generation story and was the first means of exchange between Nigeria and other foregin countries. It is therefore sad that it has now been left behind in the economy and this is traceable to singular considerations and self interest.

Agriculture used to be of immense help to the economy and was very well regarded befor now.

Back in the 19th century when Nigeria started the establishment of the formally called Botanical Gardens in Lagos State, this department made progress in the infrastructural and human resources arenas, resulting in the introduction of new research stations and more technical research programmes that included plant pathology, plant, and breeding.

Researchers continued to focus on export crops such as palm oil, rubber and cocoa.  Agriculture was largely the dominant activity in the economy during the era of colonial governance. Agriculture would have been in the best shape in Nigeria if we had continued to concentrate on it but the fact is that the government has over time chosen to put its concentration on petroleum and even at that has not even made the best out of it.

Morover, petroleum which the elite within the economic sector continues to believe in just like christians believe in Jesus is a big challenge for the economy. Truly, Nigeria is blessed with resources and petroleum is among them but this petroleum that we have today is really giving us a hard time. Because we have been unable to manage the sector, when the petroleum is extracted, there is the need to transport it to other countries to refine and it then turns out that we have to buy what belongs to us! The paradox then is that even countries that have less enjoy more. So why do we leave the road and go into the bush; we should go back to agriculture fully.

Finally, agriculture has been with us since the ancient times of our fathers and as such we shouldn’t just let it vanish. Agriculture is the beginning, it’s the foundation, let’s come back to it and make it rise fully again. 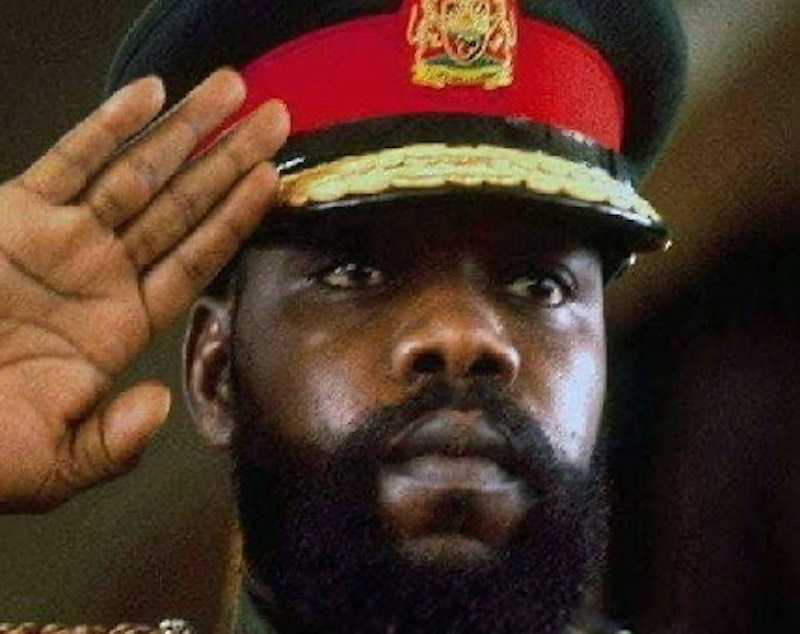