Qatar Airways has found gold in Rwanda and it is determined to do everything within its power to tap it. And the source of attraction is the nation’s growing aviation sector.

A few weeks ago, the Middle Easterners took a hefty 60 percent stake in Rwanda’s new International Airport facility. Now they are inching to take up another 49 per cent stake in RwandAir, the 18-year old national airline.

Since setting up the airline in December 2002, Rwanda has steadily built it into a seemingly sturdy regional and continental brand.

And seeing Africa as a huge revenue potential, Qatar Airways, is now following on the heels of its recent investment in Rwanda’s new Bugesera International Airport with a pitch for the East African country’s national carrier.

According to the Chief Executive Officer of Qatar Airways, Akbar Al Baker, Africa has impressive revenue potentials, hence Qatar Airways is determined to further expand its presence in the continent’s aviation business.

“We’re going to take a stake in their national carrier because we see that Africa is another region that has huge growth potential,” Baker affirmed.

Analysts say that, part of the motivation for the move is the fact that Qatar Airways has for some time now been struggling with its Return on Investment, ROI numbers from many of its current principal operational centres.

It is also instructive they say, that the move is coming on the heels of renewed competition and repositioning in the African aviation industry ahead of the full take-off of the landmark African Continental Free Trade Area, AfCFTA in July.

And as part of developments in that field, the domino of the African skies, Ethiopian Airlines. Ethiopia has also recently moved to build partnerships with several African countries in the arena while establishing new subsidiaries in Malawi, Chad, Zambia, and Mozambique. It is also engaged in building the largest airport in Africa.

AU summit to tackle insecurity as Ramaphosa steps in 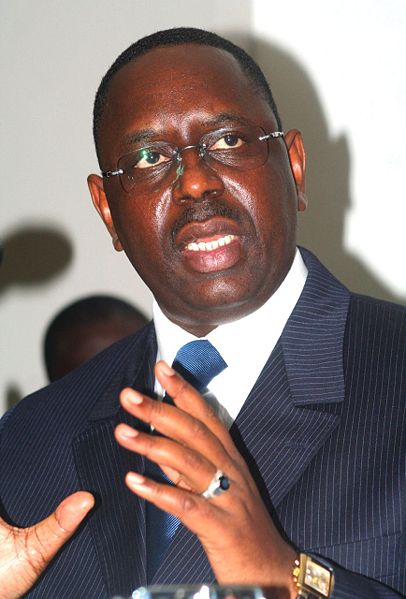