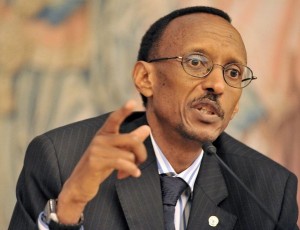 In what observers are already touting as a ‘Visa revolution in the heart of #Africa,’ the new move is already attracting favourable responses from commentators, even as it promises massive economic benefits for the East African nation.

‘After opening its doors to citizens of Africa, #Rwanda will now grant a 30-day visa upon arrival to ALL CITIZENS OF THE WORLD, without prior application. The new visa regime will start on January 1st, 2018.’

It will be recalled that Rwanda is also a pioneering field for the Common African Passport that was introduced by the African Union recently.

The new initiative is part of a series of sweeping reforms designed to make Rwanda an even more attractive travel destination.