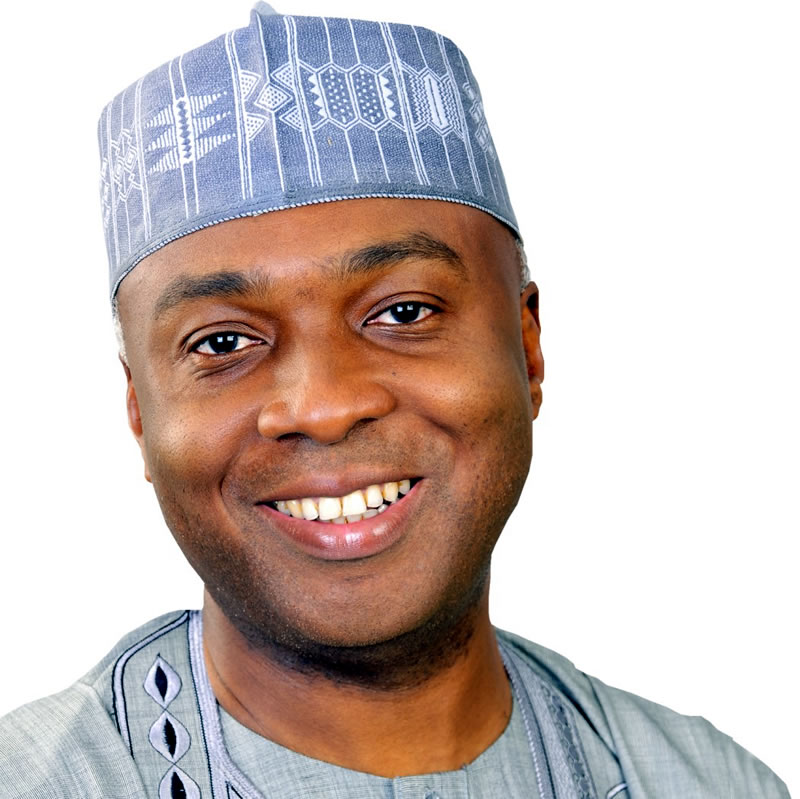 Not many have noticed, but Senate President, Bukola Saraki, may have presently moved his political machine onto the speed-lane.

With his principal nemesis, President Muhammadu Buhari, still caught up in a most untimely medical leave, his protracted trial at the Code of Conduct Tribunal and sundry other courts in the land no longer have the book value that it once commanded. The thinking on the streets now is that sooner or later, the cases will stall. And be formally written off.

One reason for this is that Saraki has, in the manner of ambitious politicians the world over, counted the long-term costs and presently preferred to side-step the constitution he swore to uphold rather than completely enforce it. By joining the ranks of well-wishers making the ‘pilgrimage’ to visit Buhari in London, he has not only sent out word to the ‘vacationing’ President that ‘l really care for you,’ he has also openly compromised the ability of the National Assembly which he superintends over to take the next constitutional step in the lingering medical vacation saga. And for good measure, he took along with him on the trip, the politically less-astute Speaker of the House of Representatives, the Right Hon. Yakubu Dogara. Nigeria, you are on your own!

But even more strategically is the fact that the undisputed domino of Kwara politics who also recently got an added fillip in the return from jail in the United Kingdom – and to a most conveniently arranged rousing reception to wit also – of his long-time political associate and co-traveller, James Onanefe Ibori, has quietly gone in search of talent of all sorts to help fortify his political base. In the past few weeks, strategists like the former Obasanjo adviser and APC elections strategist, Dr Hakeem Baba Ahmed and immediate past boss of the National Electricity Regulatory Commission, NERC, Dr Sam Amadi have been brought closer to join the likes of the former ThisDay Editorial Board Member, Yusuph Olaniyonu, that had earlier secured a front-row seat in Saraki’s team. And you could also throw in here for good measure, the former Youth and Sports Minister, Mr. Bolaji Abdullahi, who recently also took over from Alhaji Lai Mohammed as spokesperson for the ruling party.

With just some 12 months left in the effective political life of the current administration, analysts say that Saraki may very well be banking on several things going for him in the ongoing political chess game. The first is his ethnicity. A Fulani, he would be hoping to reassure the politically-savvy Fulani that through his emergence, they would really not be losing anything. And then, an added point: he is a younger Fulani in a political space when compared with the other leading contenders of similar ethnic constitution, Buhari and Atiku.

A point that can really not be downplayed at this point, the youth factor is very likely to be of major consideration in the unfolding political dynamic in the country as has indeed been the situation all across the continent. And just like it came in handy for Gambia’s Adama Barrow in the December 2016 polls in that country, getting the youth vote in a continent where a massive two-third of the population fits within that bracket is a major electoral asset today.

And then, there is also the factor of his cross-cutting political relations. Since cutting his teeth during the Obasanjo years, Saraki has deftly moved on to ingratiate himself with many of the leading political players and interests in the country. His decamping to the APC in 2013 was about the final move in this regard as he now established himself as the moderate in whom all interests could find comfort and accommodation. Little wonder then that when ‘APC National Leader,’ Bola Tinubu stridently resisted his bid to become Senate President, it was his PDP associates that were to decisively move in and deliver the plum position to him.

Finally is the issue of Saraki’s not-easily-visible steely and Machiavellian determination to take out every obstacle on his way in his bid to achieve his desired results. When for example, his departed father, Oloye Abubakar Olusola Saraki and sister, Gbemisola Saraki, sought to stop him from producing his desired successor in Kwara Government House, after rounding off his maximum two terms in the saddle, the hard-hitting Bukola, very aggressively defied them and went on to have his way. This is the kind of person that his co-contenders are facing at the moment and the kind of President that Nigeria would have should he succeed.

Most financially successful films in Nigeria