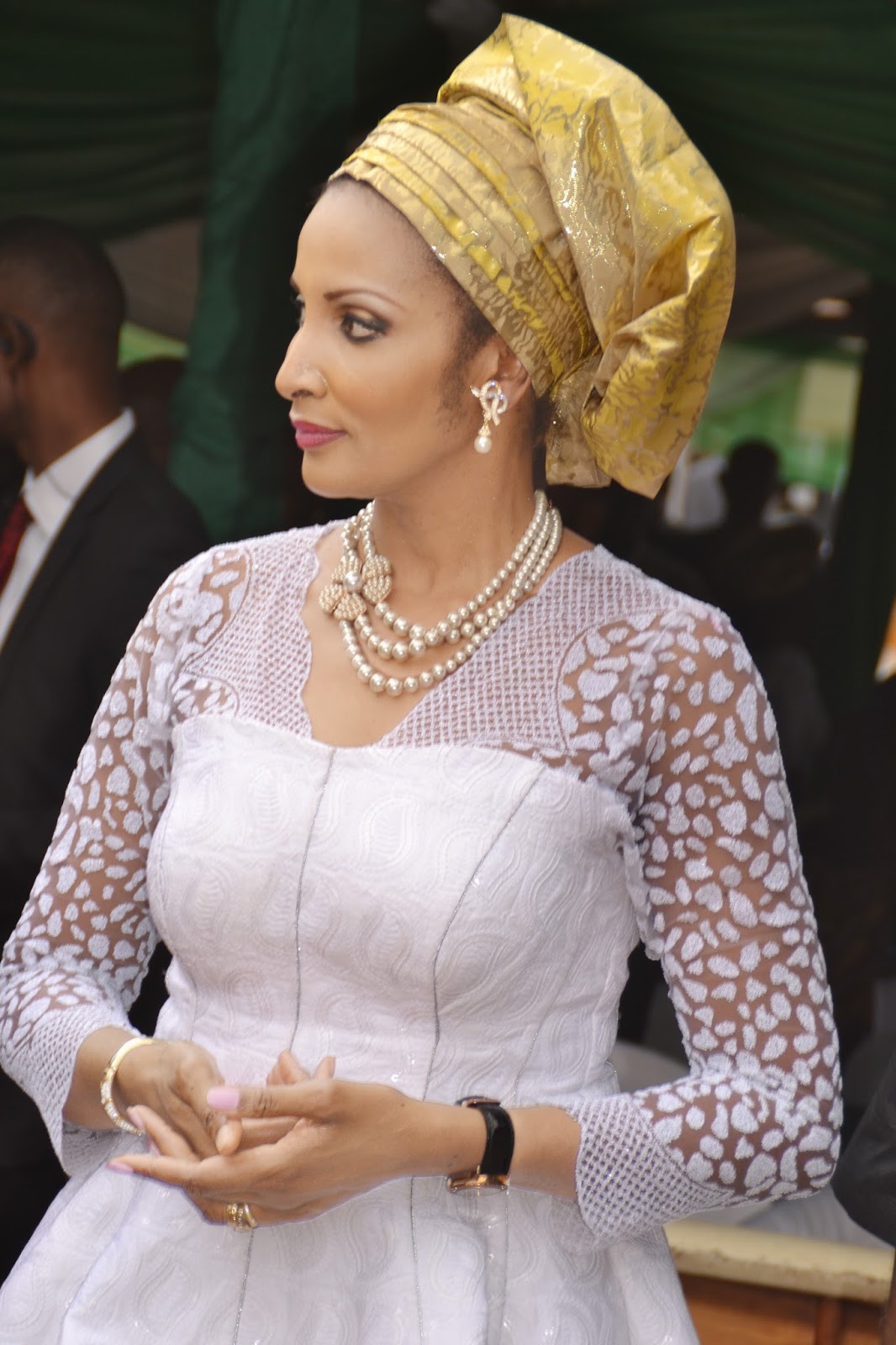 If successful, she follows in tradition of the Yar’Aduas and Adelekes The race for the Anambra South senate seat in the 2019 General elections is on and one of the contenders is Bianca Ojukwu.

The widow of the late Biafran warlord, Dim Chukwuemeka Ojukwu is billed to slug it out with the likes of oil magnate, Ifeanyi Uba and the businessman, Nicholas Ukachukwu to get the ticket of the ruling party in the state, the All Progressives Grand Alliance, APGA.

Analysts say that if successful, Bianca, who was also Nigeria’s former Ambassador to Spain, would be following in the tradition of the Adelekes and the Yar’Aduas who equally rode on their family names to political stardom.

Bianca is also a daughter of the former Governor of the old Anambra State, Chief Christian Onoh.