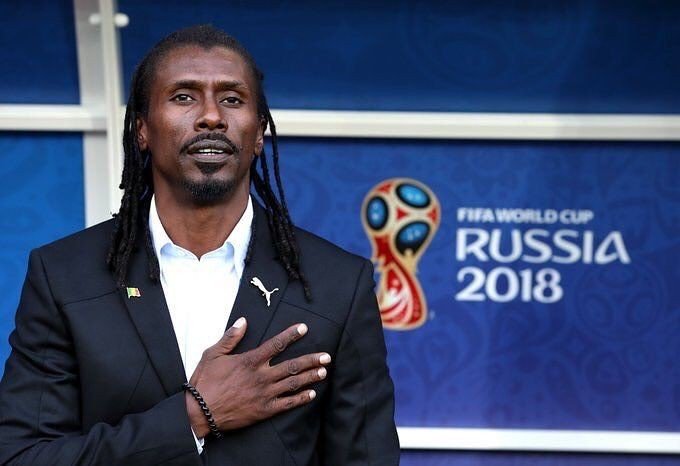 How Senegal crashed out It is with a heavy heart that millions of Africans watched, Thursday, as the continent’s last hope at the mundial, Senegal, practically limped out of the 2018 World Cup tournament.

The Teranga Lions who had survived longer than the other national teams of Morocco, Nigeria, Tunisia and Egypt, lost 0-1 to Colombia in their last Group stage match played on Thursday.

Though they ended with the same goals and points difference with runner up Japan, they however got more yellow cards overall than the Japanese and that was the negative clincher for them.

To get to the crunch-point, Japan had also suffered an equally painful 0-1 loss to a resurgent Poland. However, the Poles who had not secured any point from their two previous encounters were only playing for prestige at this point as they still finished at the bottom of the group.

The final African team, Tunisia plays a closing match against Panama later Thursday which it is expected to win though the outcome would also not affect anything in the group’s results as England and Belgium, with six points a-piece, are already into the Round of 16. 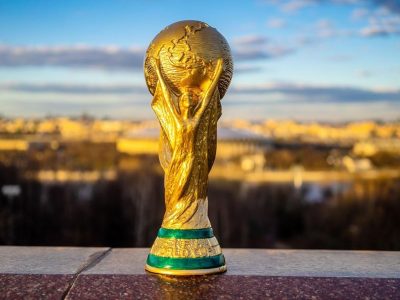