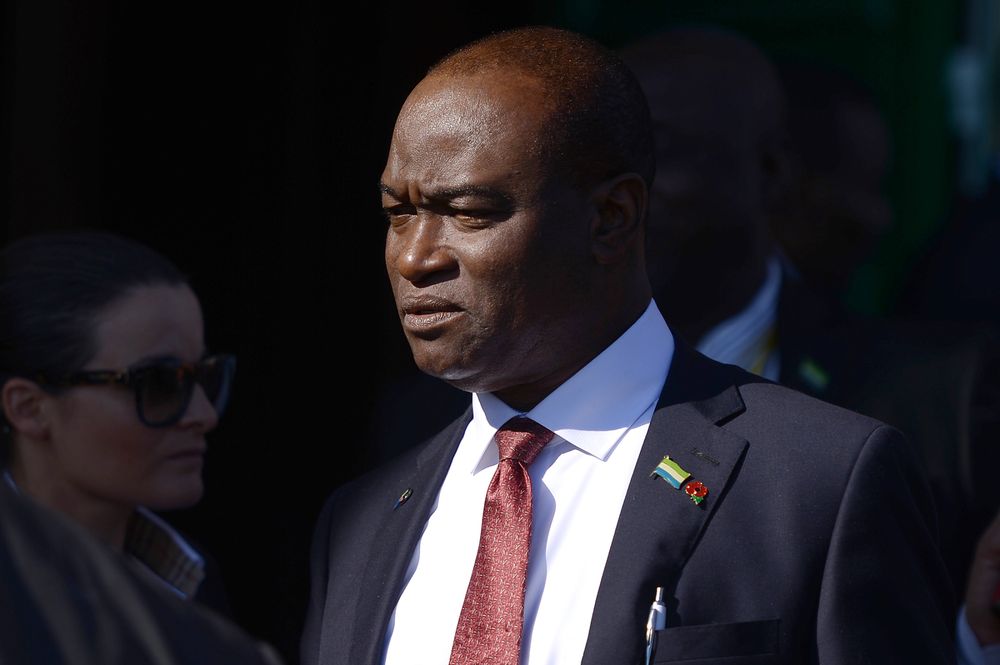 Polls still too close to call, but opposition has basic lead The decision of the third place contender in Saturday’s rescheduled run-off contest, the National Grand Coalition, NGC to adopt a position of neutrality while leaving individual members to vote in the best interest of Sierra Leone has further left the outcome of the run-off open.

Led by the former Under-Secretary at the United Nations, Kandeh Yumkella, the party says it adopted the position following feedback from its members all over the country that that was the better way to go.

Meanwhile, Yumkella, who has presently secured a seat in the next Sierra Leone parliament has also won a reprieve on the judicial front with the withdrawal of a suit challenging his dual nationality status from the law courts.

The suit had very widely been interpreted as part of the machinations of the ruling APC to frustrate his presidential bid.

An interesting component of the polls is that it is the first time that the emergent block chain technology would be deployed anywhere on such a grand scale.