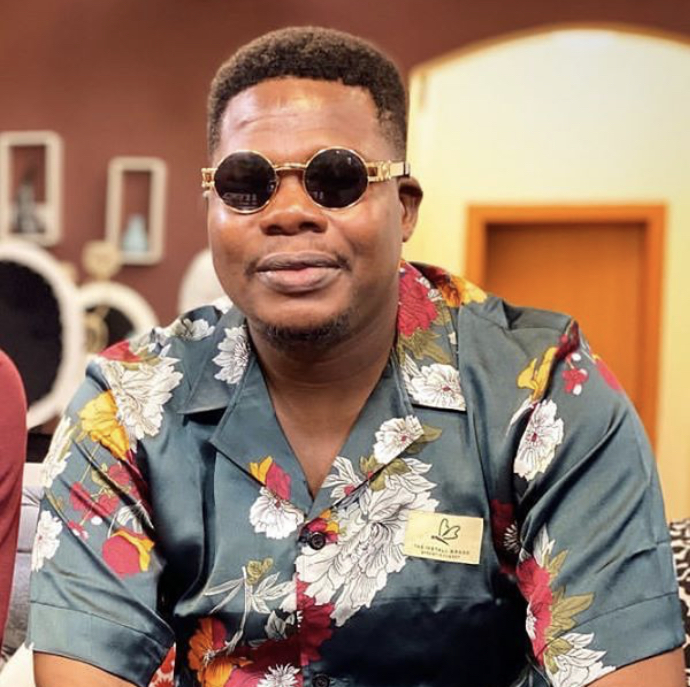 Lagos-based comedian, Mr Macaroni, who was one of 40 protesters arrested by men of the Nigeria Police for participating in Saturday’s protests at the Lekki Toll Gate has said that the deployment of word of their ordeal on social media and other information channels helped in saving their lives.

In an appreciation video he posted on Twitter, Mr. Macaroni, whose real name is Debo Adebayo, and who had also been involved with the original #EndSARS protests in October 2020 also said that the real heroes of the protest on Saturday were indeed the other 39 citizens that were arrested alongside himself.

‘When I saw them out there, I was gingered to move,’ he noted.

Young people in Nigeria have been at the receiving end of police brutality at the hands of a dreaded security unit within the police force called the Special Anti Robbery Squad, SARS. When they took to the streets to protest the situation, the squad was disbanded with investigating panels being subsequently set up to take petitions from victims and their associates on the extent of transgressions that the squad had been involved in.

The latest protest is coming on the heels of moves by the Lagos panel investigating the police brutality situation and the EndSARS protests to return the Lekki Toll Gate to its managers, the Lekki Concession Company. The facility had been the scene of a brutal crackdown on youth protesters in October and they are insisting that the move is premature. In disgust over the  move, one member of the investigating panel, Ms Rinu Oduala has already resigned and another, Mr. Ebun Adegboruwa, SAN, has similarly announced that he is also reconsidering his continued membership of the panel in the light of incoming evidence of continuing police crackdown on innocent protesters.

Meanwhile, the Lagos State Police Commissioner has ordered the release of all detained protesters even as a mobile court has similarly admitted them to bail.

The Difference checks underlie that under the circumstances, there is already accompanying public disaffection over the credibility and integrity of the eventual outcome of the panel’s report and its findings.