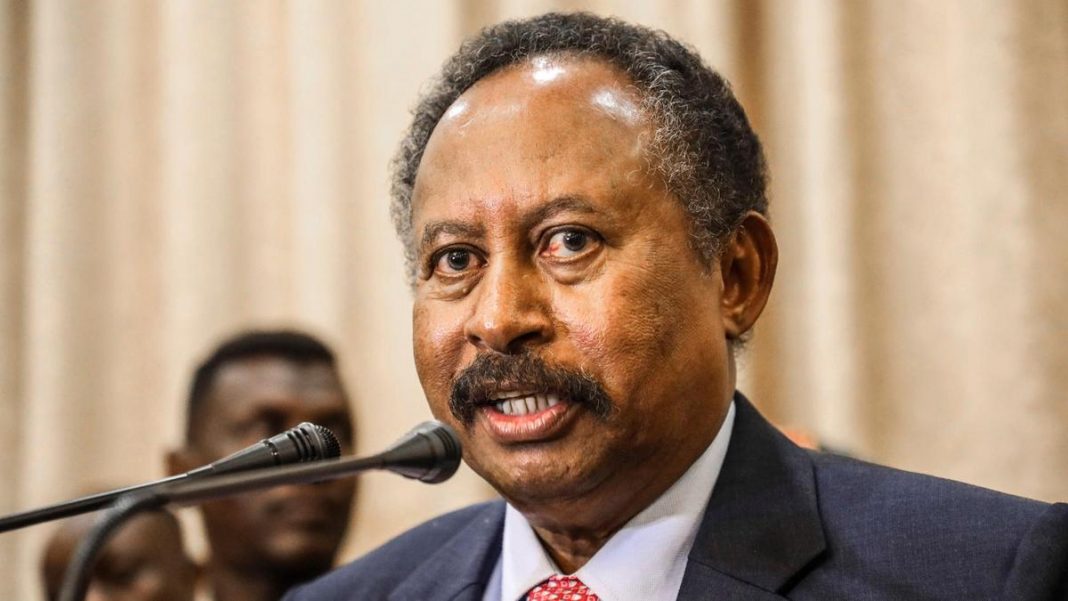 A stand-off has broken out in Sudan presently over the recent Israeli peace deal that has been brokered by the United States administration of President Donald Trump, barely days to the scheduled 2020 American presidential elections, The Difference has learnt.

While the Israeli government has welcomed the deal as a hopeful development in the context of broader Middle Eastern relations and the Trump camp is selling the deal as one more success it has recorded in its drive for lasting peace in the Middle East, back in Sudan, there have been protests denouncing the agreement.

The agreement basically provides for the normalisation of diplomatic relations between Israel and Sudan, the payment of compensation by Sudan to victims of past terrorist action in the US that are said to have originated from Sudan and the removal of Sudan from the ‘US list of states that sponsor terrorism.’

But not everyone agrees with the deal and it is leading to some loud resistance to it and disharmony within the country and even within the broad governing coalition that had emerged at the end of the stalemate that had accompanied the protests for better governance in the country and the ouster of the former civilian administration.

Organised by political parties with an Islamist bent, the principal objection to the deal revolves around the fact that those objecting to it feel that it may undermine the broader clamour for a more just resolution of the Middle East crisis, and more particularly Israeli-Palestinian relations.