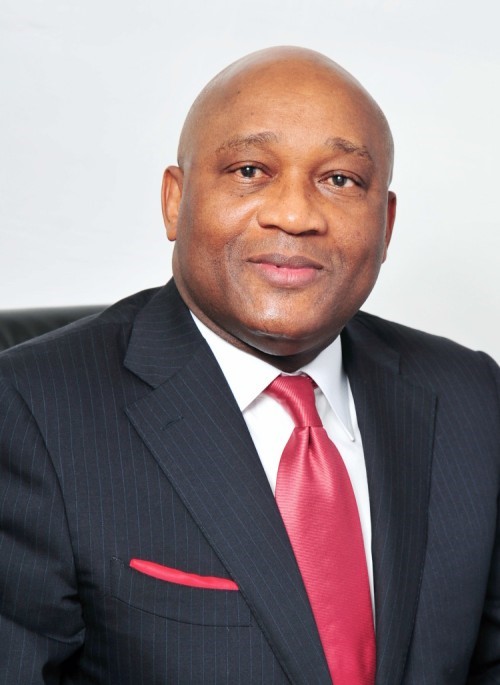 Chairman of Sovereign Trust Insurance Plc, Mr Oluseun Ajayi has called on industry players to fight on given that the insurance sector challenges are indeed enormous.

‘Our industry continues to be influenced by various global and national factors, disruptive technological innovations coupled with other continental economic decisions, he declared to assembled shareholders of the company at its 24th Annual General Meeting.

According him, the challenges require a ‘continuous review of our strategies and competition strides to align our products more to the yearning of our customers.’

He equally expressed his commitment to continually lead STI in maintaining a leadership position in the insurance sector for a sustainable business growth.

“Despite the challenging business environment in the year 2018, we shall continue to deploy initiatives and strategies to build and promote insurance products and services,” Oluseun Ajayi said

Profit before tax stood at N540 million compared to N202 million recorded in 2017 financial year, representing over 167 per cent increase. Profit after tax stood at N344 million, which was a 118 per cent increase when compared with the sum of N158 million recorded in 2017. On its part, Return on Capital Employed (ROCE) recorded a positive performance of 9.29 per cent as against 1.87 per cent achieved in the corresponding year. Similarly, the Earning per share improved by 118 per cent from 1.89 kobo in 2017 to 4.13 kobo in 2018.