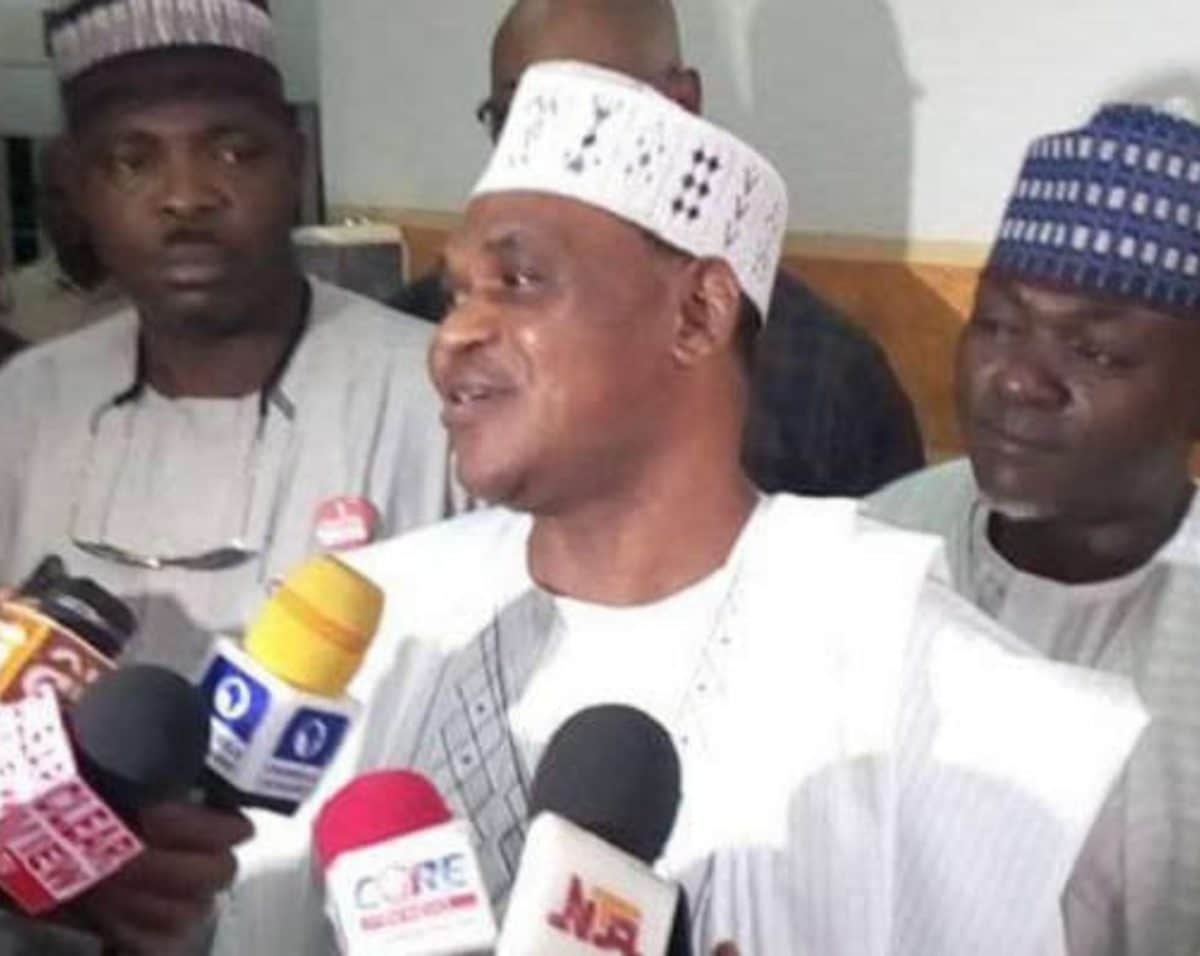 There is a tense wait for the winner of Saturday’s gubernatorial polls conducted by the Independent National Electoral Commission, INEC in Bayelsa and Kogi states.

The polls which were marred by incidents of vote snatching, ballot box and other mterials smashing and sundry other violations had been preceded by a season of litigation involving the leading political contenders from the All Progressives Congress, APC and the Peoples Democratic Party, PDP.

Governor Yahaya Bello is seeking a second term in Kogi with rivals from notably the PDP and the Social Democratic Party, SDP.

The enfant terrible, Natasha Akpoti is flying the SDP flag while Musa Wada is running on the platform of the PDP. But it is however Bello’s lacklustre first term performance that is providing the fiercest opposition to his come-back bid, a point that is not lost on APC’s Kogi State Campaign Team Leader, Nasir El Rufai, who went on his knees in the heat of the campaigns to plead that Kogi people to forgive the governor his shortcomings.

In Bayelsa, it is clearly a straight fight between Douye Diri of the Peoples Democratic Party and David Lyon of the APC.

Laurence Do Rego: When a whistle-blower triumphs