Home Spot on! (A Column) The judge as a hitman 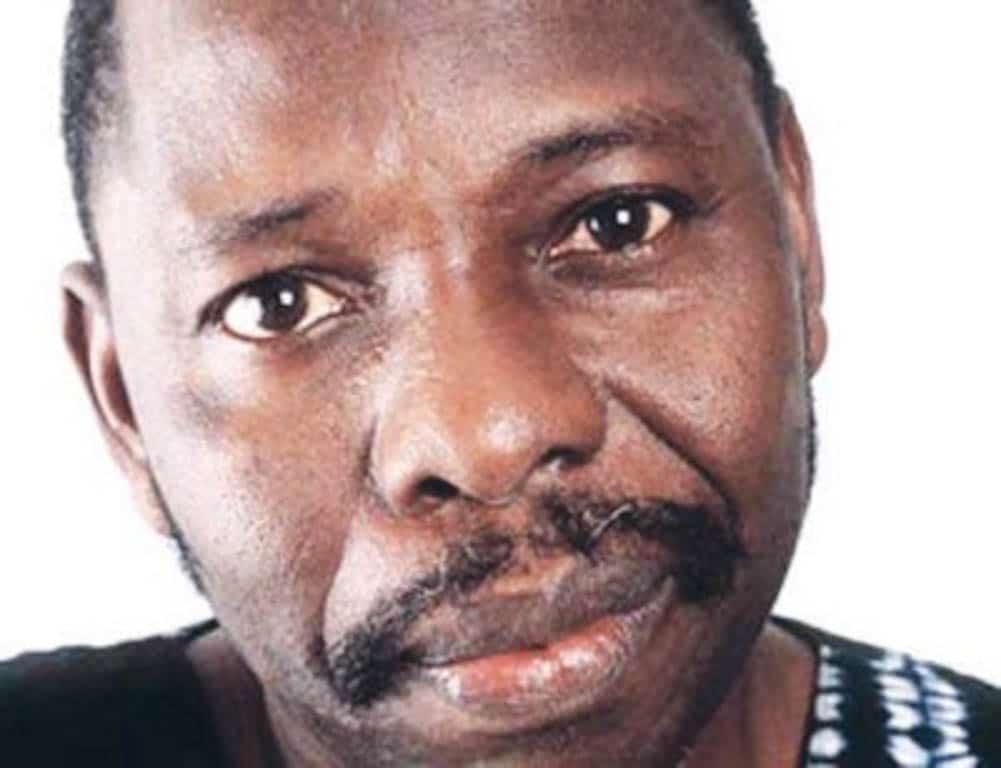 The judge is not God, neither does he possess the transcendental authority which directs human affairs, nor his celestial powers. He is a god, who decides the fate of men, only as the law concerns crime and as punishment fits the crime. So, in a way, he is an interpreter of law and dispenser of justice, though Christ ironically called him the unjust judge in the parable of the unjust judge who dispenses justice: “listen to what the unjust judge says… I tell you, he will see that they get justice, and quickly”.

On his part, the quintessential English jurist, Lord Denning, famously succinctly described the judge as someone who “must not alter the material of which the Act is woven, but [he] can and should iron out the creases”. To Denning, the judge’s duty is to iron out the creases of law by making it certain when he renders justice to those who seek it.

Justice is the soul of the law. Without justice law cannot achieve its ends, nor can law reach out to the lamp of justice, which lights up its soul. Law cannot glimpse the core of its soul, without the judge turning on the lamp – like Diogenes – to give clarity to law, balance truth on a scale and weigh what is valuable, probative and relevant. Figuratively speaking, justice is a somnambulist. The judge takes it by the hand and leads it to the court room.

There is a reason why the court is called the court of justice. Plato partly explained this in his ‘Republic’: “well then, tell me, I said whether I am right or not, you remember the original principle which we were always laying down at the foundation of the state, that one man should practice one thing only, the one thing to which his nature was best-adapted; now justice is the principle or a part of it. Yes, we often said that one should do one thing only”.

The original principle Plato wrote about was assigned to the court centuries ago when it turned from being the court of trial by ordeal headed by the king, to the court of justice, where the judge still renders justice to the rich and the poor, the strong and the weak, the high and low of society. In rendering justice, the judge must reach to law – letters, spirit and soul  –  wearing the garb of impartiality and the courage to walk the labyrinth to render justice according to law. The judge must never succumb to ennui. By doing so, he is at once the protector of the weak, defender of his independence and the integrity of his judgment, and the umpire of his court. The judge is the guardian of law and justice, capable of committing errors. So, who guards the guardian, as the Roman poet, Juvenal, once quotably asked, “sed quis custodiet ipso custodes?”- who will guard the guards themselves?

While the judge is not expected to bumble about committing errors, he is expected to walk the room of his conscience with gait and grace, guided and guarded by Lady Justice, due diligence, ethics, wit, precedent, and discretion. Discretion is a sword in the hand of a tyrant, so the judge must exercise it judicially, judiciously and conscientiously,  so he doesn’t get tripped by his errors. He must not roam the streets of his weaknesses and be caught in the web of his own weakness. He must be discerning; possessing the deductive power to find fact and apply law with the wisdom of Solomon.

The judge is not a hit man who waits in his court for helpless victims. He is the scorpion in a bottle, to paraphrase Justice Wendell Holmes. The bottle is his court. He stings those who come before him with the arrogance of power. He is the lion on the throne of law. The court room is his lair, and the law, his throne. He doesn’t have to roar to draw attention to his feline glory or beguile those who appear before him to diminish and humiliate them. Though, in his lair, where justice shines the lamp, the sheep do not get in his way.

Unfortunately, in our country today, judges may have unwittingly begun to morph into hit men. Gone were the days when judges stared down the barrels of guns turned on defenceless citizens and pronounced: “the law should be even handed between the government and citizens… the Nigerian Constitution is founded on the rule of law the primary meaning of which is that everything must be done according to law. It means also that government should be conducted within the framework of recognised rules and principles which restrict power which Coke colourfully spoke as  ” golden and straight met wand of law as opposed to the uncertain and crooked cord of discretion””. Bless Justice Otutu Obaseki.