Home Spot on! (A Column) This side of evil 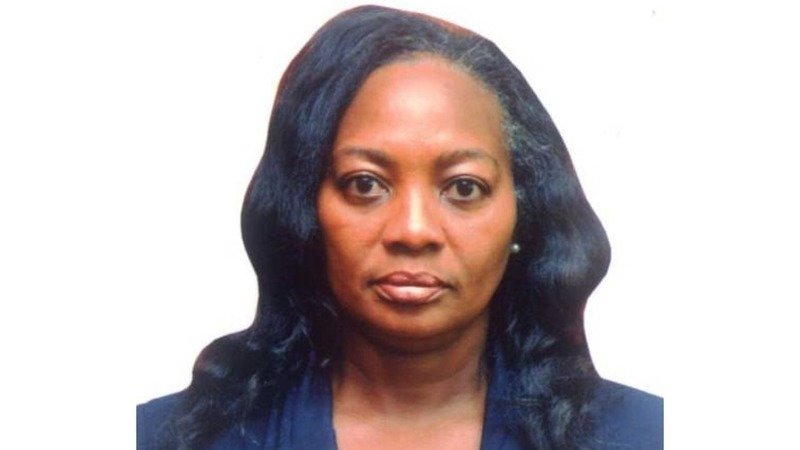 This side of evil

So, evil seems to be everywhere winning more fiendish souls to itself, with the randomness that makes its ubiquity scary. There is a lot to be afraid of, be very afraid of today: the sad news of young girls declaring themselves kidnapped, mindless bloodletting everywhere that make one think an ogre has run amok, news of deaths writ large as news headlines, drawing consternation and anger, news of children and adults disappearing, never to be found or traced; and where they are found, their remains bear evidence of death, putrefaction, cold, stiff to touch; and when death does not occur, detectives whose knowledge are far behind modern forensic science merely second guess. Remember the missing General, Idris Alkali, whose car was pulled out of an abandoned mining pond at Dura Du and the decomposed remains that were recovered from a well in a nearby village?

The world should ordinarily be a pleasant place for pleasant people showing great love to humanity, doing those small and great, bright and beautiful things together. But, everywhere we turn, evil seems to triumph over good: bad people doing bad things, smiling and sticking the middle finger at humanity, as if gesturing at it to sod off to hell. Truth is: bad people who stick up the middle finger merely bid goodbye to the good and goodness of humanity. In his essay, ‘The Destruction of Mankind Has Begun’, the Nobel Laureate, Gunter Grass, accentuates the fleeting moment when humanity bids farewell to the good preserved in itself: “farewell to the damaged world, to the wounded creatures, to us and our minds, which have thought of everything and the end as well”. If anyone understands how humanity steps outside of itself, bids farewell to goodness, and embraces evil, Gunter Grass did; at least, as a witness of the horrors unleashed by the Nazis on the world. While we owe him a debt of gratitude for the prescient clarity he provided us in understanding the damaged world surrendered to the bad and the ugly of humanity, Frantz Kafka and Fyodor Dostoevsky shed deeper insights into the problem of evil. Unlike Dostoevsky, who, in his short story, ‘The Dream of a Ridiculous Man’, identified the presence of an invisible force which transforms the narrator into who he ought not to be, Kafka locates that destructive and life-changing moment in the transformative change wrought by both the invisible force and the industrial revolution in his novel, ‘The Metamorphosis’.

There are similarities in the way Kafka and Dostoevsky characterize evil; but only to the extent in which they implicate the invisible force. However, the similarities end where the narrator in Dostoevsky’s short story makes the conscious choice of slipping into evil, until his chance encounter with the young girl in the street forces him to re-evaluate his relationship with love and life. In Kafka’s, the main character, Gregor Samsa, wakes up one morning only to find he has changed into an insect or a “monstrous vermin”. Here, Samsa is cast as a tool in the devil’s workshop. Note, the way Gregor Samsa is treated by his family is as gripping as it is evil. In fictionalizing the human experience, Kafka and Dostoevsky invariably help us to pose the questions: why are citizens turning into monstrous vermin and perpetuating unspeakable evil? Why is evil everywhere? Are citizens turning to evil out of choice, or there is an invisible force propelling them to tread the evil path? To attempt to answer the questions, we turn briefly to Kant, who, in his moral philosophy, argued that evil, or radical evil as he described it, happens when man subjects the moral laws that guide all good conduct to his ego or to the “incentives of the self-conceit”. Humanity is naturally predisposed to doing good, but what is it that makes the propensity to doing evil possible? How is evil possible in communities where religion and culture have deep presences?

Perhaps, there is a dangerous socialization process going on that makes evil possible in our part. In this side of evil we see how those with propensity to evil intentionally cause pain and suffering. Here are a few examples: last week, Reverend Father David Tanko was seized in the highland of Taraba, killed and his body dismembered and burned. In the same Taraba state, police detectives were shot at close range by soldiers, gang-style, while they pleaded for their lives. Let us stay a bit more with our own Taraba where countless souls have been lost to the internecine warfare between the Jukuns and Tivs.

Elsewhere in Ebonyi state, a renewed communal conflict between Ndiagu-Alike and Enyibichiri, sparked by a dispute over land boundaries, resulted in the deaths of eight persons, including a three months old bay. Yes, it is true; a three month old baby who had no idea of the evil that had seized the humanity around her was killed and burned. It is also worth noting here that our government is just as bad, if not just as pernicious as the bad people among us with propensity to evil. For many years armed personnel of the state have turned their guns on defenceless citizens, turning our country into the killing field. Those who survive, like the detainees of conscience, Omoyele Sowore, Agba Jalingo and Olawale Adebayo, and are now holed up in detention centres, will one day tell the world their stories.

We don’t have to look at the circumstances in which evil crimes are committed for us to understand that the pillars that hold the good of humanity together have fallen apart. A clear and present danger lurks on this side of evil; and capable of riveting the fearful to a real spot of bother. Turning fear into bravery certainly focuses us on the task of confronting evil everywhere. Confronting evil is not something we postpone to the future; it is something we confront and deal with in the now, even with the last arrow in the quiver.

Be brave, be very brave. 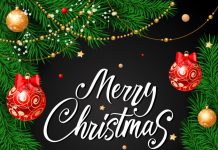 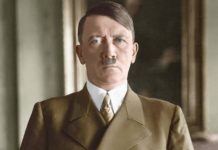