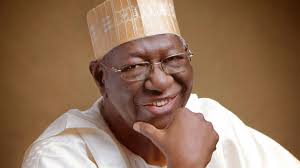 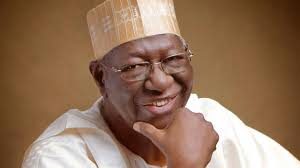 Notable politician and former Minister of Works in the Obasanjo  presidency, Chief Tony Anenih is dead.

He died after a bout of illness and his death has presently been confirmed.

Aged 85, Anenih was a retired police officer who upon his exit from the force went into private business and later joined the world of politics and served as Chairman of the defunct National Party of Nigeria, NPN in the former Bendel State.

He was also National Chairman of the defunct Social Democratic Party, SDP, when that party strangely conceded to the annulment of the June 12 1993 presidential mandate that Nigerians had freely given to the late Bashorun MKO Abiola.

He equally served as Chairman of the Board of Trustees of the Peoples Democratic Party, PDP.

Stella Adadevoh: Tribute to an icon