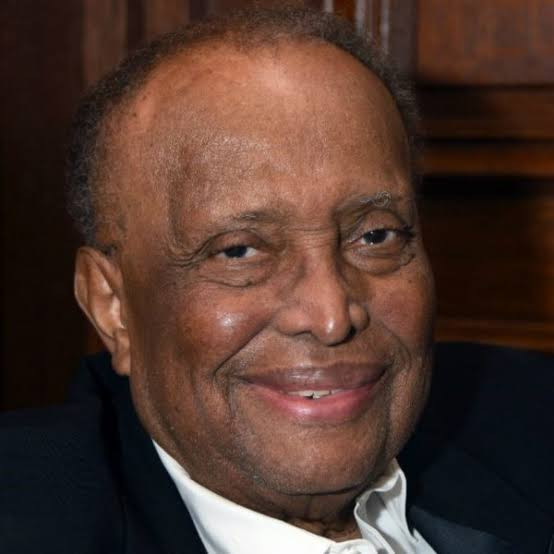 Tributes pour in for friend of the Nigerian people, Walter Carrington

Tributes are pouring in for the former American Ambassador to Nigeria in the tumultuous June 12 era, Mr Walter Carrington, following news of his death at the ripe age of 90.

The death which has been confirmed in a statement released by his wife Arese, broke on Wednesday and tributes are pouring in in commemoration of the life and times of one who stridently stood with the Nigerian people in the course of the harrowing struggle to reclaim the mandate given the late Chief M K O Abiola by the Nigerian people.

‘Senator Shehu Sani
@ShehuSani
·
2h
I received the sad news of the death of former US Ambassador Walter Carrington. We owe a debt of gratitude to the man who courageously stood on the side of democratic forces during the struggle against military dictatorship. A great loss.May his soul Rest In Peace
@USinNigeria’

A second tweet from the lawyer and activist, Abdul Mahmud, read:

Dadiyata Great Oracle
@AbdulMahmud01
·
16m
You were a great friend of oppressed Nigerians during the halcyon years of military dictatorship and remained so years after. You’ve gone gentle into the night, Walter Carrington, Fmr US Ambassador to Nigeria. Sleep well.’

Obadiah Malaifia may be released from DSS custody soon