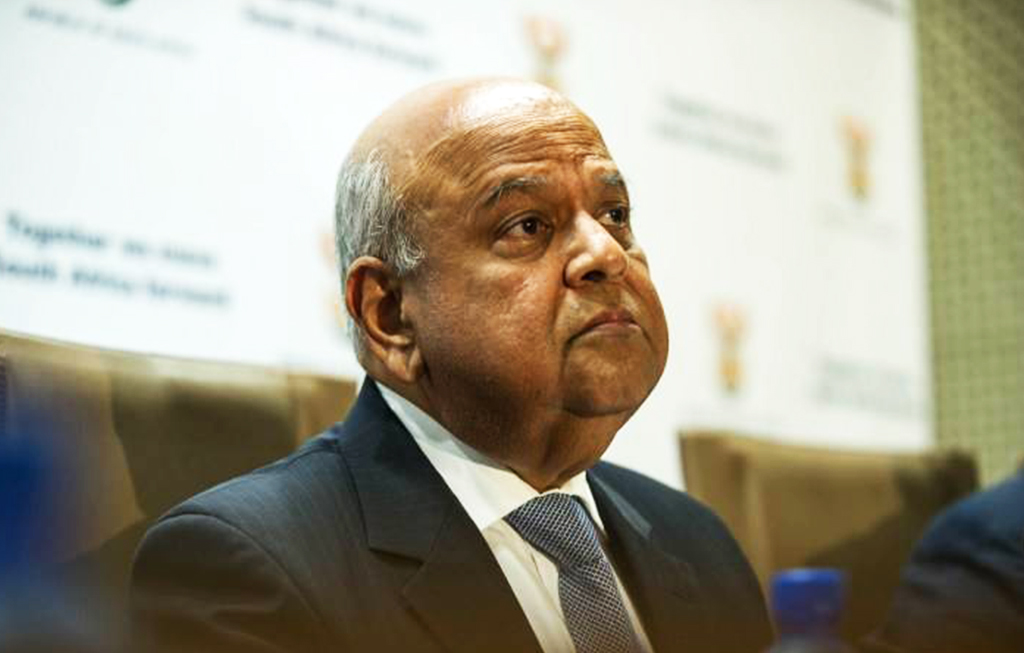 CEO stays on but will he get the required cooperation? 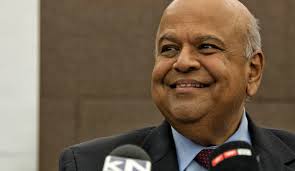 For long-troubled South African Airways, reprieve is still a long way away.

The airline which has been in the red for as long as many can remember is now embroiled in a fresh crisis of confidence following the decision Wednesday of its CEO Vuyani Jarana to throw in the towel and move out.

He was however persuaded to abandon the move and continue working on his turnaround strategy for the national carrier of the Rainbow Nation by Public Enterprises Minister, Pravin Gordhan.

Jarana, who has been on the job for just about a year had written a very strong memo last week to the board of the embattled airline, indicating he would resign should he not get their desired backing for his turnaround strategy.

South African Airways is widely viewed by South African economy watchers as one of the ill-performing State-Owned Enterprises in Africa’s most industrialized nation.